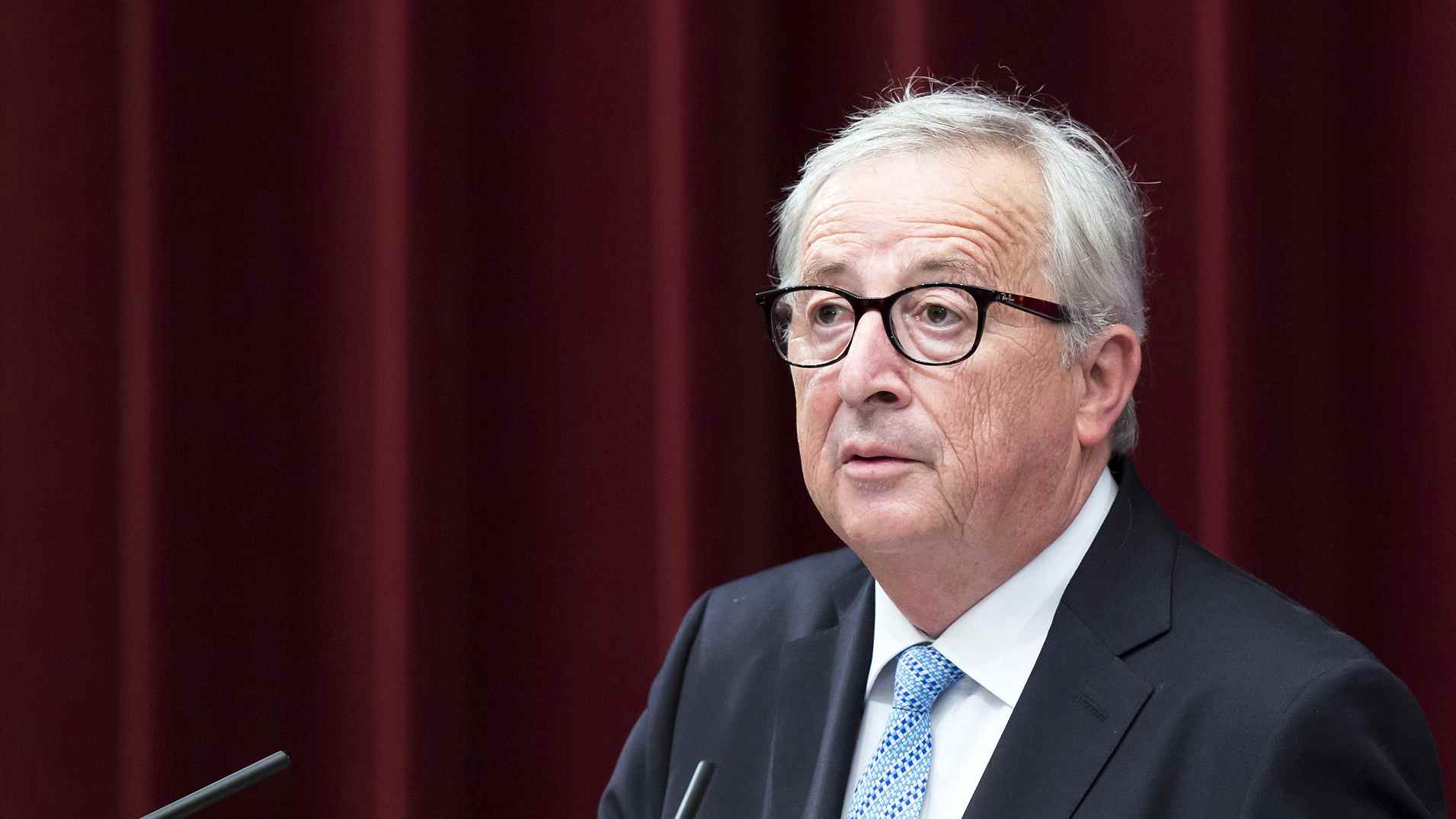 European Commission President Jean-Claude Juncker will visit US President Donald Trump in Washington DC on July 25 to discuss strained trade ties between the two sides, according to the White House.

"President Juncker and President Trump will focus on improving transatlantic trade and forging a stronger economic partnership," the Commission said in a statement on Tuesday that announced the date.

Trade tensions rose after the US imposed import tariffs on EU steel and aluminum, at the start of June and have increased with Trump's threat that those tariffs could extend to EU cars.