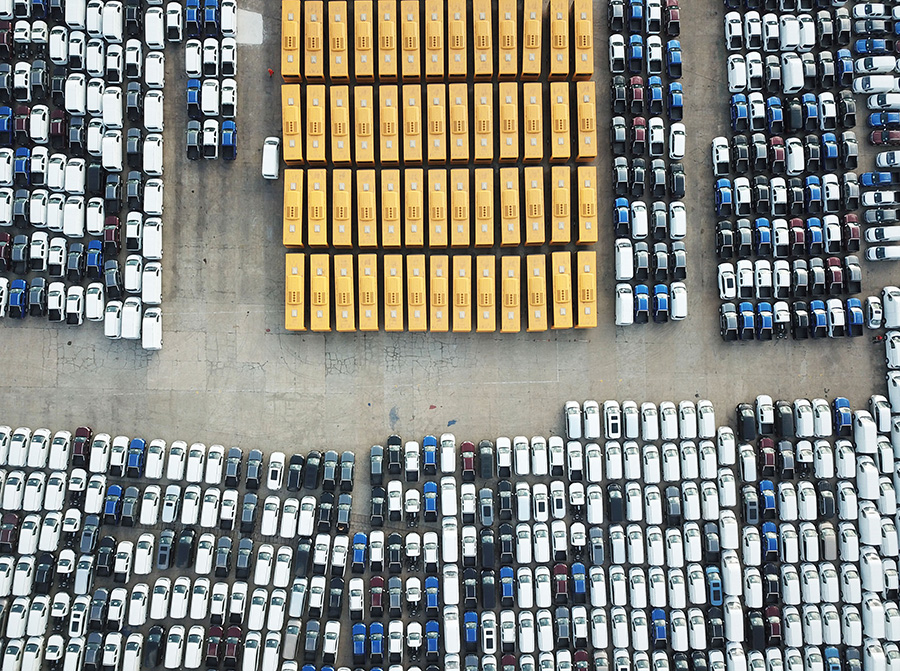 The trade accounted for 13.6 percent of the country's total.

In January, the total imports and exports of private enterprises stood at 110.7 billion yuan, an annual increase of 14.4 percent.

While maintaining stable growth, the province is optimizing its foreign trade structure.

In January, exports and imports of products under the general trade category, which are differentiated from processing trade, gained 11.1 percent to 187.88 billion yuan. The growth was 2.1 percentage points faster than last year.

Jiangsu also saw booming trade with countries along the Belt and Road.

Trade with countries along the Belt and Road, including Singapore, Vietnam, Malaysia and the Philippines, rose by more than 20 percent.