A Philadelphia jury has decided that Johnson & Johnson and Janssen Pharmaceuticals should pay $8 billion over an antipsychotic drug linked to the abnormal growth of female breast tissue in boys. 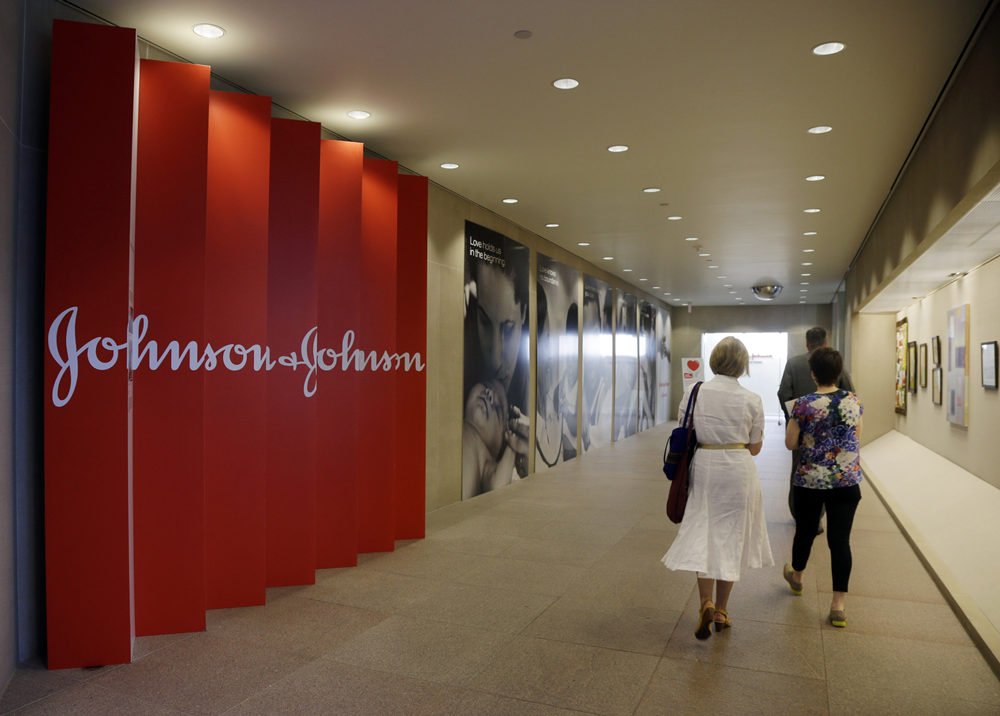 A law firm for the plaintiff released a statement Tuesday saying the companies used an organized scheme to make billions of dollars while illegally marketing and promoting the drug called Risperdal.

Johnson & Johnson says the jury's award "is grossly disproportionate with the initial compensatory award in this case," and that the company is "confident it will be overturned."