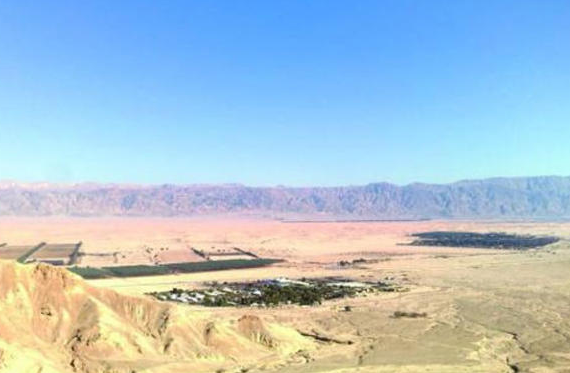 The requests will be studied by a committee formed by the Ministry of Energy and Mineral Resources after which shortlisted bidders will be announced, the ministry said in a statement on Saturday.

The ministry indicated that there were positive signs of availability of gold.

Also on Saturday, the ministry said it started looking into requests by companies to distribute oil derivatives in the country.

In 2016, the government signed deals with the French oil company Total, Jordan's Manaseer Oil & Gas and the Jordan Petroleum Refinery Company (JPRC) to equally divide the distribution of oil derivatives.

Following the deals, the companies started to import oil derivatives from the international markets, putting an end to the JPRC monopoly over diesel imports.

Jordan imports about 97 percent of its energy needs annually.

According to the latest available data, the JPRC currently refines 75 percent of Jordan's fuel product needs.