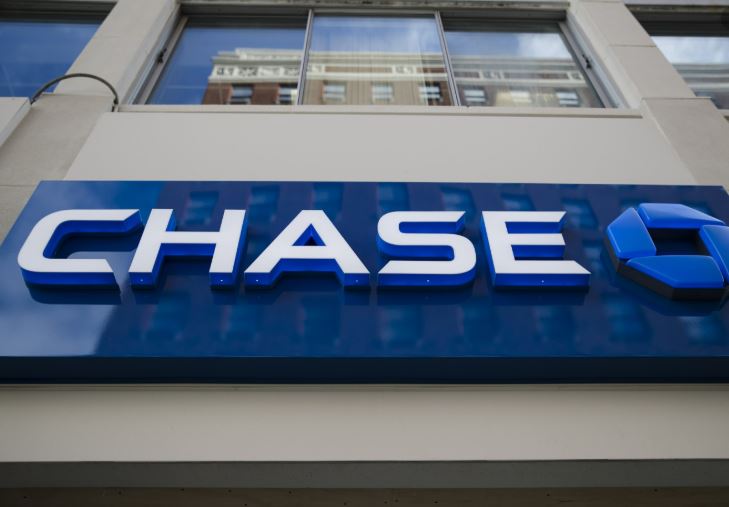 Praising that the opening of China's financial market has been "very robust", Ahern believes the integration of China's equity and fixed-income markets into global benchmarks has a far-reaching impact and China will "benefit in the long run" from investors' insights.

Bank of America Merrill Lynch Global Research analysts estimate a potential $20 billion of inflows would be translated to onshore China bonds over the period of inclusion between Feb. 28, 2020 and Nov. 30, 2020, implying an average of 2 billion dollars of inflows per month.

"Global bond managers, much like their equity counterparts, will need to have a China opinion," said Ahern.