JP Morgan Chase has sued Tesla for $162 million over a stock warrants contract, accusing the company of "flagrantly" ignoring its obligation to pay the investment bank after the electric carmaker's shares soared. 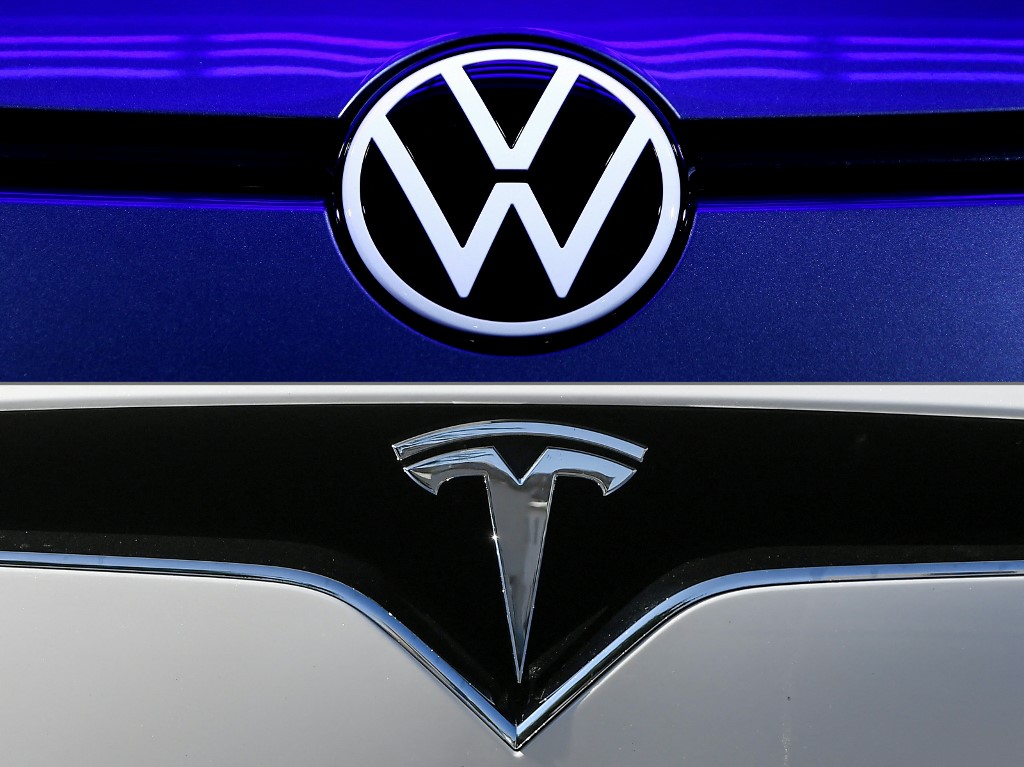 The lawsuit filed in New York on Monday concerns a series of stock warrants JP Morgan bought from Tesla in 2014 and tweets by Tesla CEO Elon Musk.

Under the contracts, JP Morgan said Tesla was required to deliver either stocks or cash if Tesla's share price was above the warrants' "strike price" when they expired.

Stock warrants give the holder the right to buy shares at a set price within a certain time period, enabling the holder to profit if the stock rises beyond the specified price.

The warrants expired in June and July 2021.

JP Morgan said it demanded the due shares or cash, "but Tesla has flagrantly ignored its clear contractual obligation to pay JP Morgan in full."

The bank said the contracts included a provision that allowed it to adjust the terms of the warrant "following announcements of significant corporate transactions involving Tesla."

Tesla made additional statements suggesting it was going private and due to the resulting volatility in its share price, JP Morgan said it adjusted the strike price of the warrants.

It made a further adjustment after Tesla backtracked and said it had no intention of going private.

Under a September 2018 settlement with the US Securities and Exchange Commission, Musk was required to step down as chairman and pay $20 million to settle charges he defrauded investors with false claims on Twitter about the possible go-private transaction that was quickly aborted.

JP Morgan said Tesla sent it a letter in February 2019 complaining that the adjustments to the terms were "unreasonably swift and represented an opportunistic attempt to take advantage of changes in volatility in Tesla's stock" but did not challenge the bank's calculations.

Tesla did not immediately respond to an AFP request for comment.