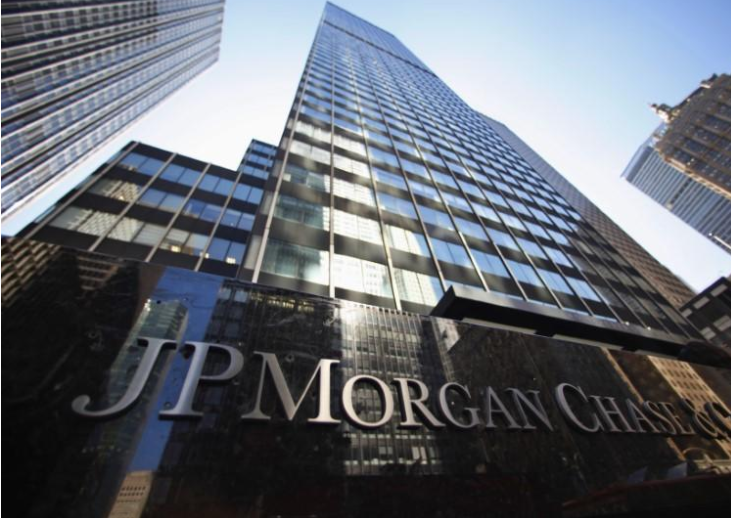 JPMorgan Chase & Co offered a sunny business outlook on Tuesday, saying higher interest rates, increased automation and growth in all of its business units could boost pretax profit by 17.5 percent over the next few years.

Having used its size and stability to gain market share in the aftermath of the 2007-2009 financial crisis, JPMorgan is already the largest US bank by assets and the most profitable among its top rivals.

It is trying to improve customers’ interactions, largely through better technology, spending an additional $1.4 billion in the area this year. The efforts could help annual pretax net income rise to a range of $44 billion to $47 billion over the next three years, up from $24 billion last year, JPMorgan said.

Chief Financial Officer Marianne Lake spoke at length about technology during the bank’s annual investor day in New York detailing how JPMorgan on improve technology. Two bulky sections of her presentation were titled “Digital everything” and “Payments everywhere.”

“We want to be relevant to our clients and we want to grow,” Lake said. JPMorgan has a “complete strategy and a plan for every customer type,” she added.

In addition to JPMorgan’s outlook for pretax profits, the bank projected that returns on tangible common equity (ROTCE), a widely watched measure of how well banks use shareholder money, could rise to 17 percent in the coming years.

The outlook was in line with analysts’ expectations.

“Management continues to play the long game and build even bigger competitive moats around each of its businesses by making smart growth and control-related investments that some smaller and/or less profitable peers can’t fully do,” Evercore ISI bank analyst Glenn Schorr wrote in a note on Tuesday.

Marking a change from previous investor conferences, Lake, 48, was given a more prominent role, providing updates on each of the company’s four major business segments as well as an overview of the company.

The chief executive officers of the four businesses, who have made presentations in the past, this year went to the podium to take questions.

The changes were designed to shorten the conference, a person familiar with the matter said. The shift raises Lake’s profile as a leading contender to replace CEO Jamie Dimon, 61, who recently said he will step down in about five years. Lake was named CFO in 2012.