JPMorgan Chase on Thursday unveiled a prototype for a digital coin system using blockchain, a first among major banks in the fast-changing cryptocurrency world. 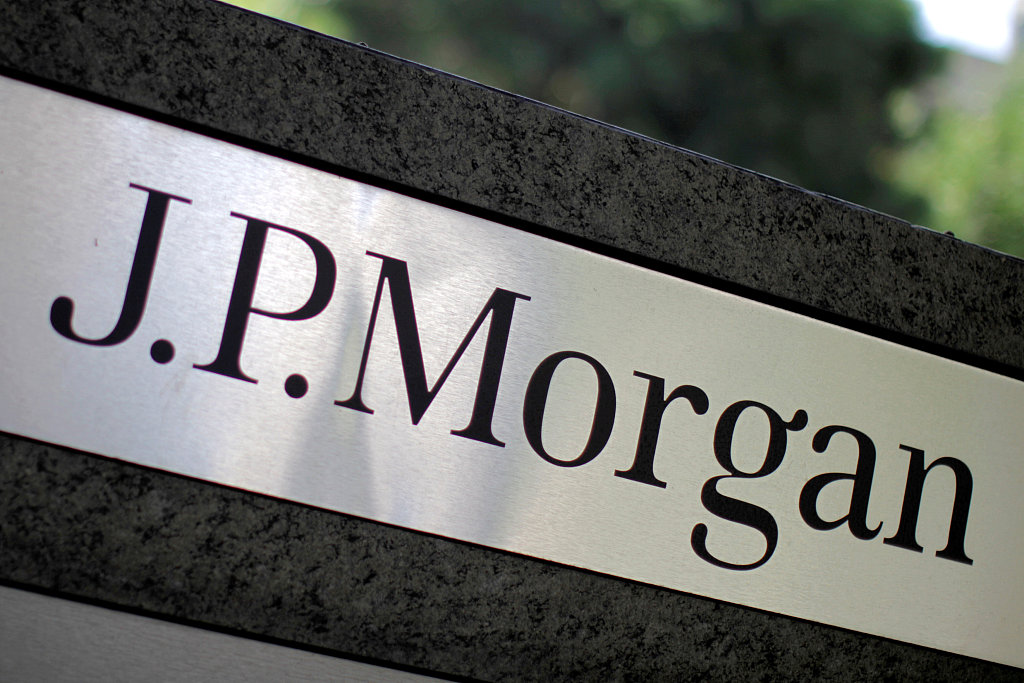 The system, called JPM Coin and which for now is only at the prototype stage, would permit institutional clients to make instantaneous payments with other bank clients.

Customers would receive JPM Coins that could be transferred to other customers, who are then free to redeem the sum. The system is based on US dollars but could be expanded to other currencies, the bank said.

The framework employs the digital ledger technology known as blockchain and is being tested with a small number of institutional clients, with plans to be expanded into a pilot program later this year, the company said on its website.

The system is designed for business-to-business transactions and not for individuals at this point.

"JPM Coin is currently a prototype," the bank said. "As we move towards production we will actively engage our regulators to explain its design and solicit their feedback and any necessary approvals."

In announcing the system, JPMorgan becomes the first major bank with concrete plans to permit clients to transact in cryptocurrencies.

JPMorgan Chief Executive Jamie Dimon has famously dismissed the cryptocurrency bitcoin as a "fraud," even as the bank has continued to work on blockchain technology, which is the founding mechanism for bitcoin.

"We have always believed in the potential of blockchain technology and we are supportive of cryptocurrencies as long as they are properly controlled and regulated," the bank said.