JPMorgan confirmed it had won an auction to hold a majority equity stake in its Chinese asset management joint venture (JV), becoming the first foreign firm to move closer to taking control of an onshore funds business under new rules. 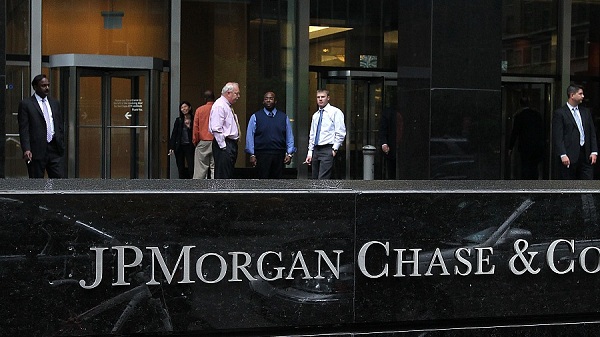 A two-percent stake in the JPMorgan China fund management JV, China International Fund Management (CIFM), changed hands on Friday in an auction at the Shanghai United Assets and Equity Exchange, a deal post on the exchange showed.

JPMorgan held 49 percent of the JV before the latest deal, which still needs regulatory approval.

"We are looking forward to the next steps to proceed with this acquisition, working closely with our joint venture partners," Dan Watkins, Asia Pacific CEO of J.P. Morgan Asset Management, said on Tuesday.

"Once completed, the deal will be contingent on the approval of regulators in the U.S. and China."

Under rule changes unveiled by China in 2017, foreign asset managers were allowed to own up to 51 percent of their Chinese mutual fund ventures. Beijing later said foreign ownership caps would be removed by 2020, a year earlier than scheduled.

The U.S. asset manager did not comment on how soon they expect to get regulatory approval, or when they will be able to start operations as a majority-owned fund manager in the world's second-largest economy.