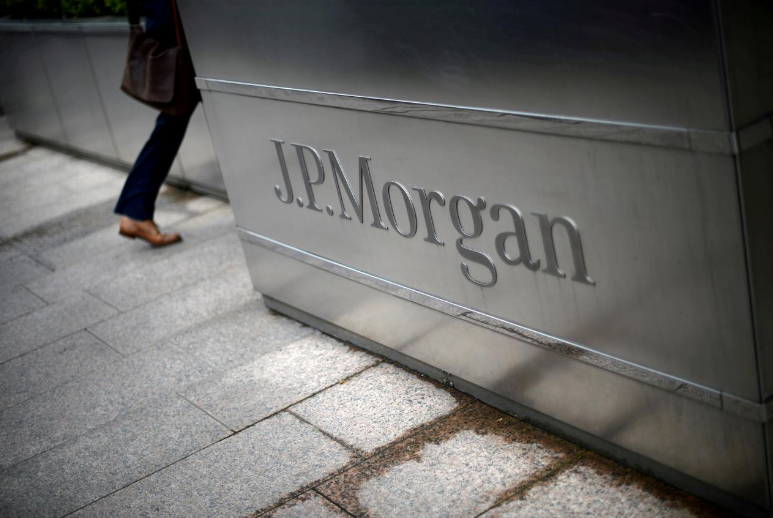 A man walks into the JP Morgan headquarters at Canary Wharf in London May 11, 2012. Photo: REUTERS/Dylan Martinez

JPMorgan (JPM.N) has expanded Greater China equities research coverage with about half a dozen new hires this year with plans to add more next year, as global investors look to boost their allocations to China stocks, a senior banker said on Friday.

“We’ve increased our Greater China coverage by 20 percent  (headcount). We do have a fairly aggressive investment plan in place for 2018 and 2019,” Sullivan told Reuters.

“What we are seeing now in particular is that some of the largest investors in the world are taking a very different stance on the A-share market,” he said, referring to the shares listed in the onshore China market.

As part of this year’s expansion, JPMorgan has added four new analysts to its technology and one each for infrastructure and energy teams that cover Greater China, including Hong Kong, equities.