JPMorgan announced on Wednesday that its majority-controlled securities joint venture (JV) has gained the final approval from Chinese securities watchdogs to operate securities business in the country. 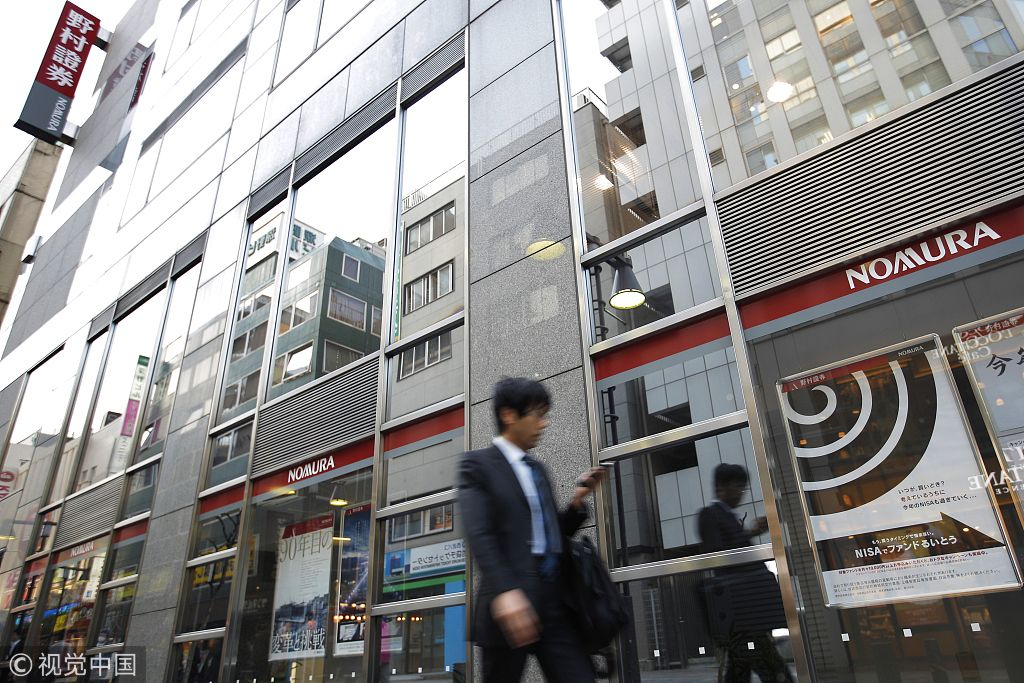 The approved products and services include securities brokerage, investment advisory and underwriting and sponsorship, the company said.

"JPMorgan Chase is very pleased to have established our majority-owned securities company in China. We will continue to invest in and fully support our business in the country, which has become a critical market for many of our domestic and global clients", said Jamie Dimon, Chairman and CEO of JPMorgan Chase.

The head for JPMorgan China is Li Yi, who was the chairman and country head for China at UBS Group, according to China Securities Regulatory Commission's (CSRC) Shanghai office.

It is the second foreign-founded securities company receiving approval to do majority-controlled securities business in China, a month after Nomura Holdings got the green light in late November. Both the two lenders in March this year received regulatory approval to set up majority-owned JV in China.

UBS was the first foreign bank that was allowed to take a controlling stake in local business in China after the country introduced a series of new rules to expand market access for foreign investors last year, including allowing foreign firms' 51-percent ownership of their brokerage ventures.

Foreign-funded banks had established 41 legal-person banks, 114 branches and 976 operating institutions on the Chinese mainland by the end of October, with total assets reaching 3.37 trillion yuan (about 480 billion U.S. dollars).

As its financial market opens further, China will continue to strengthen the building of the regulatory system, improve the prudential norms and regulatory methods that are compatible with the level of openness. The country will promote high-quality development of the financial industry and the real economy while guarding against potential risks, said the regulator in a statement.