BUSINESS JPMorgan halts all political donations after US Capitol attack

JPMorgan halts all political donations after US Capitol attack

JPMorgan Chase said it is suspending all US political donations following the attack on the Capitol by a pro-Trump mob, joining a growing list of American corporations holding back funding since the violence. 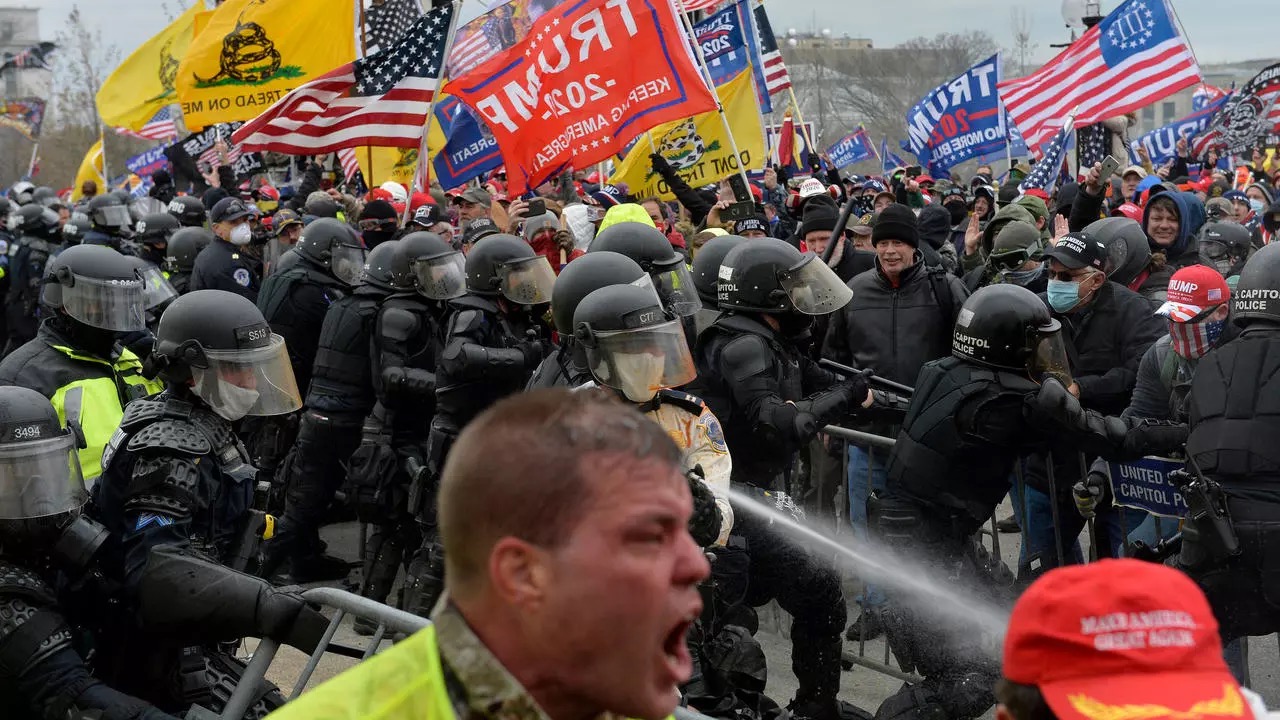 Several American corporations have said they will suspend political donations in the wake of the attack on the Capitol by a pro-Trump mob. (Photo: AFP)

The political action committee at JPMorgan, the country's largest bank by assets, will stop making any financial contributions to Republican and Democratic leaders for at least six months, a spokesperson told AFP Sunday.

"The focus of business leaders, political leaders, civic leaders right now should be on governing and getting help to those who desperately need it most," said Peter Scher, the bank's head of corporate responsibility.

"There will be plenty of time for campaigning later."

Other companies have opted to specifically target the Republican officials who on January 6 voted against certifying the results of the presidential election.

That day's assault saw a mob of angry Donald Trump supporters storm the US Capitol shortly after the president reiterated baseless election conspiracies to the crowd. Five people died in the ensuing riot, including one police officer.

Billionaire investor Nelson Peltz, Ben & Jerry's ice cream company and the AFL-CIO -- the largest trade union federation in the US -- have since called for Trump's immediate departure from office.

Hospitality giant Marriott International said it will halt donations to "those who voted against the certification of the election," a spokesperson told AFP Sunday.

The Blue Cross Blue Shield Association of health insurance companies had already announced Friday it intended to suspend all contributions to "those lawmakers who voted to undermine our democracy."

"While a contrast of ideas, ideological differences and partisanship are all part of our politics, weakening our political system and eroding public confidence in it must never be," the group's director general, Kim Keck, said in a statement.