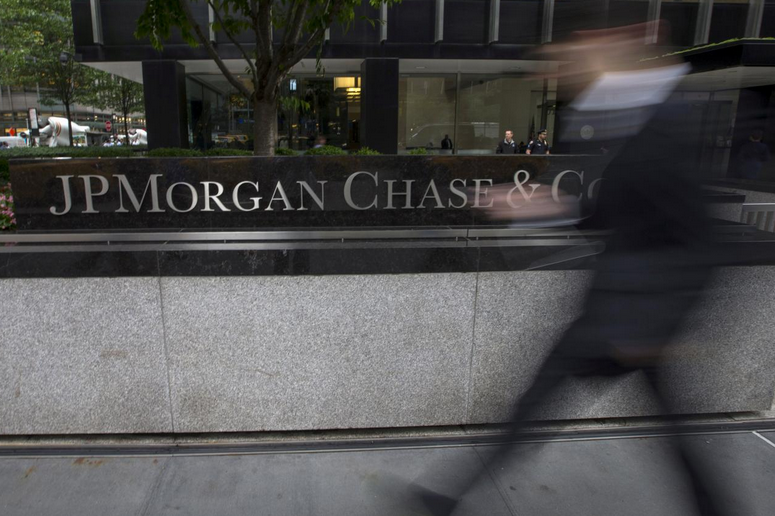 Such rules are intended to avoid delays in returning customer securities, or the inability to make customers whole, when broker-dealers fail.

FINRA said the violations occurred from March 2008 to June 2016, and stemmed in part from defective electronic systems that JPMorgan inherited from Bear Stearns Cos, the investment bank it bought in May 2008 in a government-arranged fire sale.

JPMorgan did not admit or deny wrongdoing in agreeing to settle. Brian Marchiony, a spokesman for the New York-based bank, in an email said there were no findings that any client accounts were harmed.

According to settlement papers, JPMorgan failed to properly segregate customer securities from its own assets because of systematic coding and design flaws and a lack of supervision.

The fine reflected JPMorgan’s “extraordinary” cooperation in addressing the violations, and its practice of setting aside excess deposits to protect customers from losses, FINRA said.