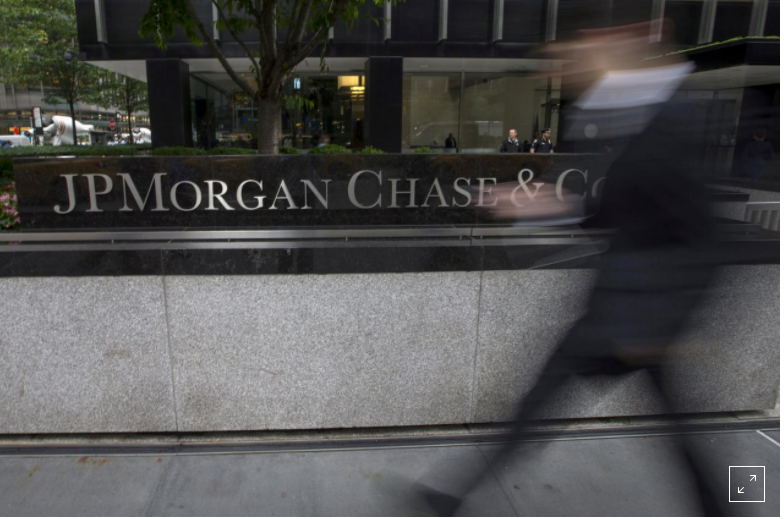 JPMorgan Chase & Co unveiled a $20 billion investment plan on Tuesday to hike wages, hire more, open new branches and expand its business as it takes advantage of sweeping changes to the US tax law and a more favorable regulatory environment.

The bank joined several other US companies that have already announced spending plans after the federal tax overhaul was signed into law in December, bringing lower corporate rates and other changes.

In the most explicit use of tax savings announced by any major bank, JPMorgan said it would raise wages for 22,000 employees by an average of 10 percent, to between $15 and $18 per hour, hire 4,000 employees and add up to 400 Chase branches.

The five-year plan comes after Chief Executive Jamie Dimon’s push to ramp up investment in businesses as the bank has finished the majority of work needed to clean up troubled home mortgages and comply with tougher capital requirements following the 2007-2009 financial crisis.

The largest US bank by assets will also increase small business lending by $4 billion and increase loans to customers seeking affordable homes by 25 percent to $50 billion.

Analysts expect JPMorgan to save about $4 billion a year on taxes because of the new law, but have worried that banks would quickly compete away the savings to take business from one another.

Dimon has acknowledged some of that will happen, but to varying degrees and at different rates in the bank’s assorted business lines.

He had set the stage for Tuesday’s announcement in a post-earnings conference call on Jan. 12, when he said new spending would eat into the bank’s tax savings but enhance future growth.

“It isn’t like a giveaway,” he said on the call.

Some analysts have described the bank’s aggressive moves in credit cards and commercial lending as examples of a strategy Dimon is pursuing to use financial strength to take business from competitors.

JPMorgan is first or second in market share in many of its businesses. That has made Dimon think that regulators would not allow it to make acquisitions to become bigger out of concern for risk to the financial system.

In a statement on Tuesday, Dimon said “having a healthy, strong company allows us to make these long-term, sustainable investments.”

The bank will also increase community-based philanthropic investments by 40 percent to $1.75 billion over five years, it said.

JPMorgan employed 252,539 people worldwide at year-end, some 134,117 of which work in Chase consumer businesses which include the branch, small business and mortgage operations that are the focus of the new spending and hiring.

JPMorgan’s shares were down 0.03 percent $114.30 shortly after the market opened in New York. The stock had risen nearly 37 percent in the past 12 months through Monday, outperforming the S&P 500 index’s 25 percent increase.