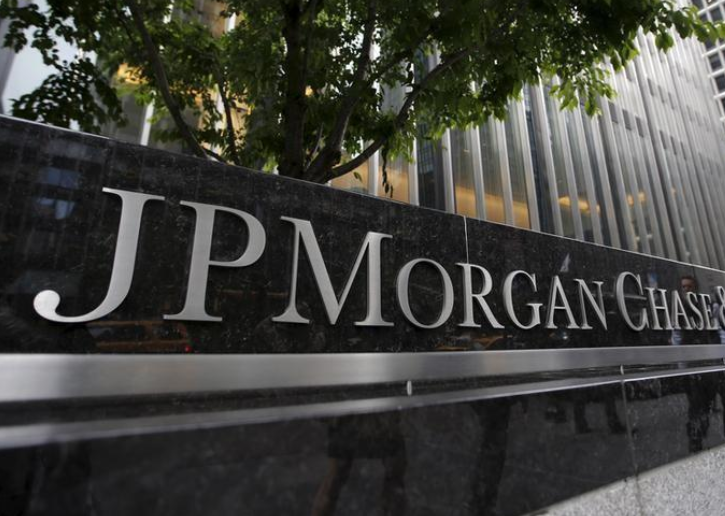 A view of the exterior of the JP Morgan Chase & Co. corporate headquarters in New York City May 20, 2015. (Photo: Reuters)

JPMorgan Chase & Co has been hit with a lawsuit in Manhattan federal court accusing it of charging surprise fees when it stopped letting customers buy cryptocurrency with credit cards in late January and began treating the purchases as cash advances.

Filed on Tuesday on behalf of a proposed nationwide class, the lawsuit said Chase charged both extra fees and substantially higher interest rates on the cash advances than on the credit cards and refused to refund the charges when customers complained.

Chase spokeswoman Mary Jane Rogers declined to comment on the lawsuit but said the bank stopped processing credit card purchases of cryptocurrency on Feb. 3 because of the credit risk involved. Customers can use their Chase debit cards to buy cryptocurrency from their checking accounts without incurring cash advance charges, she said.

Several banks in Britain and the United States, including Lloyds Banking Group Plc, Virgin Money and Citigroup, banned the use of credit cards to buy cryptocurrencies earlier this year after a dramatic fall in the value of bitcoin, the most popular virtual currency.

Bitcoin has fallen in value by more than half from a peak of almost $20,000 in December amid concerns about regulatory crackdown.

The named plaintiff in the lawsuit, Idaho resident Brady Tucker, was hit with $143.30 in fees and $20.61 in surprise interest charges by Chase for five cryptocurrency transactions between Jan. 27 and Feb. 2, his lawsuit said. Hundreds or possibly thousands of other Chase customers were hit with the charges, Tucker said.

Tucker called Chase’s customer service line to dispute the charges but the bank refused to remove them, according to the lawsuit.

With no advance warning, Chase “stuck the plaintiff with the bill, after the fact of his transactions, and insisted that he pay it,” the lawsuit said. A lawyer for Tucker could not be reached for comment.

The lawsuit accuses Chase of violating the US Truth in Lending Act, which requires credit card issuers to notify customers in writing of any significant change in charges or terms. The lawsuit is asking for actual damages and statutory damages of $1 million.