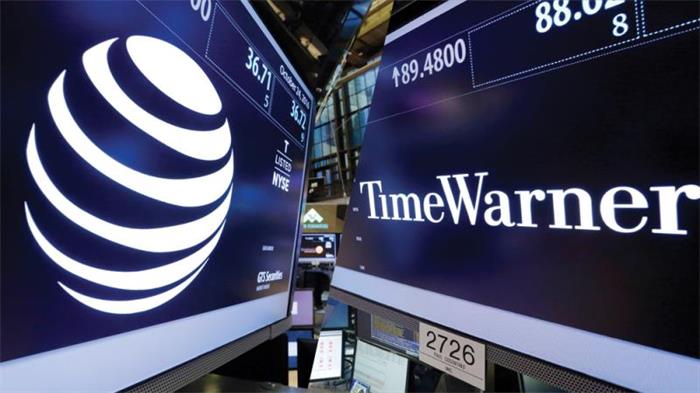 A federal judge on Tuesday approved telecommunications giant AT&T's $85 billion purchase of Time Warner, rejecting objections by the US Justice Department and setting up what analysts expect to be a spurt of deals in the US media sector.

After a six-week trial, Judge Richard J. Leon in Washington rejected the Justice Department's argument that the acquisition of Time Warner by AT&T, the world's largest telecommunications company, would lead to fewer choices for consumers and higher prices for television and internet services. He said the deal doesn't violate antitrust law and can proceed with no conditions.

When he was the Republican presidential candidate, Donald Trump said he would oppose the deal "because it's too much concentration of power in the hands of too few". As president, Trump has repeatedly criticized CNN, which is owned by Time Warner's unit Turner Broadcasting, often calling it "fake news''.

AT&T has sought to acquire Time Warner for its content, which could give it new kinds of subscriptions from its 119 million mobile, internet and video customers and advertising.

US Assistant Attorney General Makan Delrahim, who argued the Justice Department case, said the department would review the ruling before deciding whether to ask a higher court to issue a stay.

But the judge discouraged the government from asking him to put his ruling on hold pending appeal. He said he would deny a stay. The companies face a June 21 deadline to close their deal.

The merger, including debt, would be the fourth-largest deal attempted in the global telecom, media and entertainment space, according to Thomson Reuters.

Reuters and Bloomberg contributed to this story.