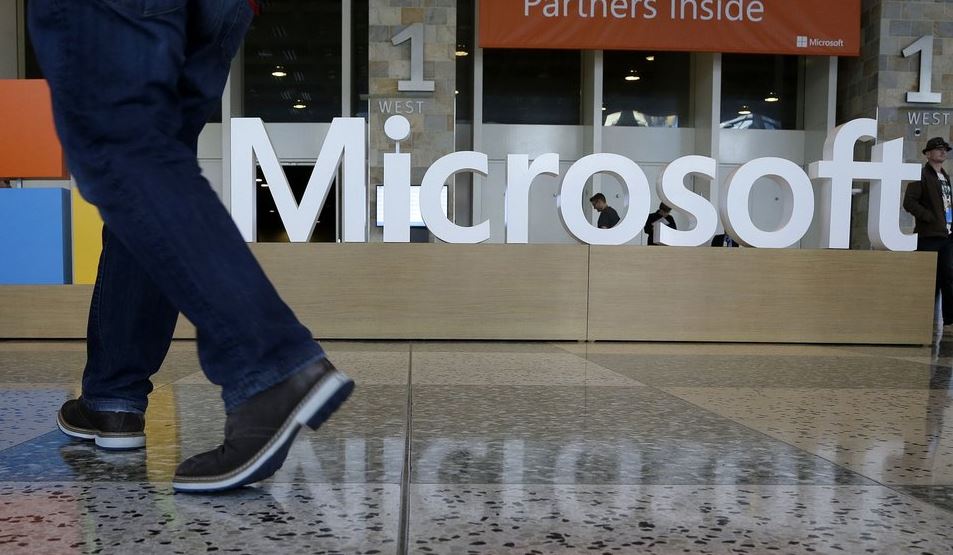 A man walks past a Microsoft sign set up for the Microsoft BUILD conference at Moscone Center in San Francisco in 2015. (File photo: AP)

A federal judge says it’s likely that Microsoft was trying to avoid or evade paying US taxes and is ordering the company to hand over financial documents from more than a decade ago.

The Internal Revenue Service has been seeking the documents as part of a long-running investigation into how Microsoft structured a Puerto Rico manufacturing facility starting in 2005. The IRS has said Microsoft hired accounting firm KPMG to set up a cost-sharing arrangement with the Puerto Rican affiliate that shifted taxable revenue out of the US.

A ruling Friday by US District Judge Ricardo Martinez says the court “finds itself unable to escape the conclusion that a significant purpose, if not the sole purpose, of Microsoft’s transactions was to avoid or evade federal income tax.”

The Seattle judge gave Microsoft about a week to hand over documents that the IRS has been seeking for several years. The Redmond, Washington tech company has objected to disclosing the 174 documents, saying US law protects confidential communications with tax professionals.

In a statement, Microsoft said the judge’s ruling was based on “limited information” and that it had “no bearing on the validity of Microsoft’s historical tax arrangements.”