The extradition case of Meng Wanzhou, the chief financial officer of Huawei Technologies Co Ltd., concluded its latest round of hearings in Canada on Wednesday. 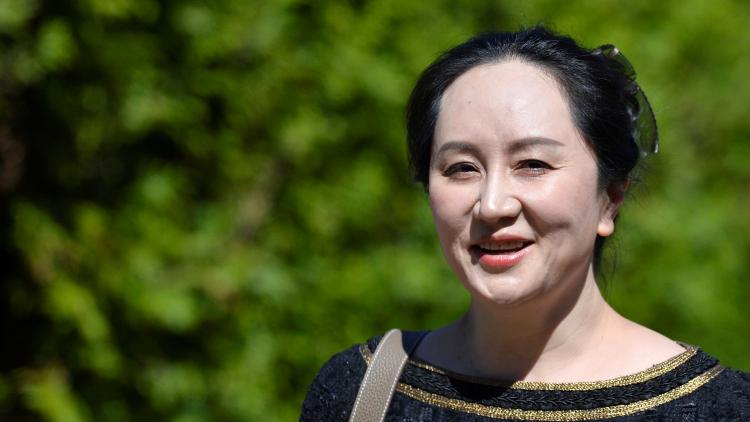 Associate Chief Justice of the British Columbia Supreme Court Heather Holmes, who presided over the case, reserved announcing a verdict and remanded Meng to return to court at the end of October.

Wednesday's hearing lasted over an hour as Meng's lawyer Frank Addario told the judge that the U.S. misled the court by omitting key components of its evidence and abused the Canadian judicial process.

Robert Frater, a lawyer for Canada's attorney general representing U.S. interests, argued that the judge should make a ruling based on the conditions for extradition, not on the evidence presented by the U.S.

Meng returned to court this week to argue that the U.S. misled Canada in seeking to extradite her. A hearing on this allegation is set in February.