Kazakhstan says it may appeal ruling over $22.6 billion frozen assets 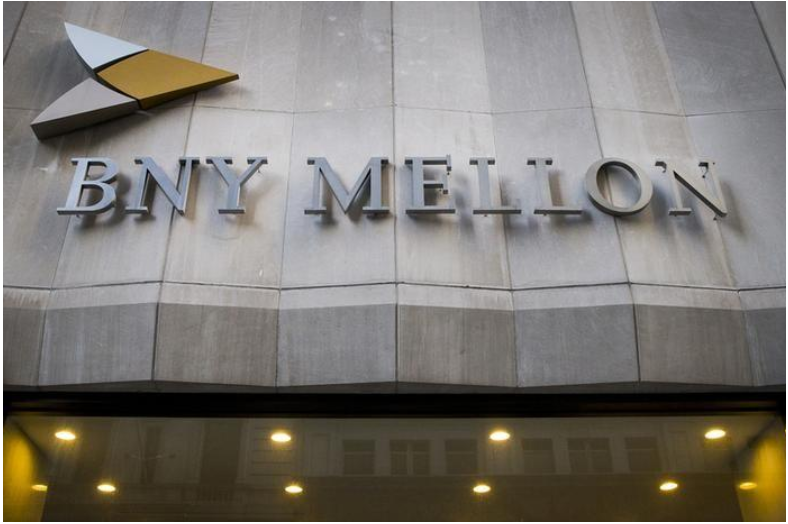 Kazakhstan’s government and central bank may appeal a judgment by a British court in an effort to regain access to $22.6 billion (16.91 billion pounds) in National Fund assets frozen by Bank of New York Mellon, the Kazakh Justice Ministry said on Saturday.

In a rare move related to a long-standing legal dispute between Kazakhstan and a Moldovan businessman, BNY Mellon froze the assets in October. Kazakhstan hoped that a court in London would force the bank to lift the freeze, but the court dismissed the claim on Thursday.

Moldovan businessman Anatolie Stati, his son Gabriel and their companies are investors in Kazakhstan’s oil and gas industry. They say they have been subjected to harassment from the state aimed at forcing them to sell their investments cheaply.

Kazakhstan denies the allegations, but Anatolie and Gabriel Stati and two of their companies – Ascom Group S.A. and Terra Raf Trans Traiding Ltd., have won an international arbitration award of around $500 million against the government.

Kazakhstan has refused to pay, accusing Stati of using fraudulent means to secure a favorable arbitration ruling and filing lawsuits against him.

The Justice Ministry said BNY Mellon, which acts as one of the custodians of the National Fund, initially refused to freeze its assets in response to rulings by Dutch and Belgian courts.

But on Oct. 30 “BNY Mellon suddenly changed its position” and agreed to freeze the assets, the ministry said, adding that it would seek from Stati compensation of all losses including those related to the freeze.

Kazakhstan’s rainy-day National Fund, worth $57 billion, is replenished by revenue from the oil and gas industry, and used to partly finance the budget deficit.

While the former Soviet republic is unlikely to find itself in urgent need of the frozen money soon, the freeze may limit its ability to manage a large part of the fund’s portfolio, which is mostly invested in high-grade bonds.