BUSINESS Kenneth Chenault to step down as AmEx CEO next year

Kenneth Chenault to step down as AmEx CEO next year

American Express Co (AXP.N) said Kenneth Chenault will step down as chief executive early next year, ending a nearly 17-year tenure at the helm of the No.1 U.S. card issuer by spending. 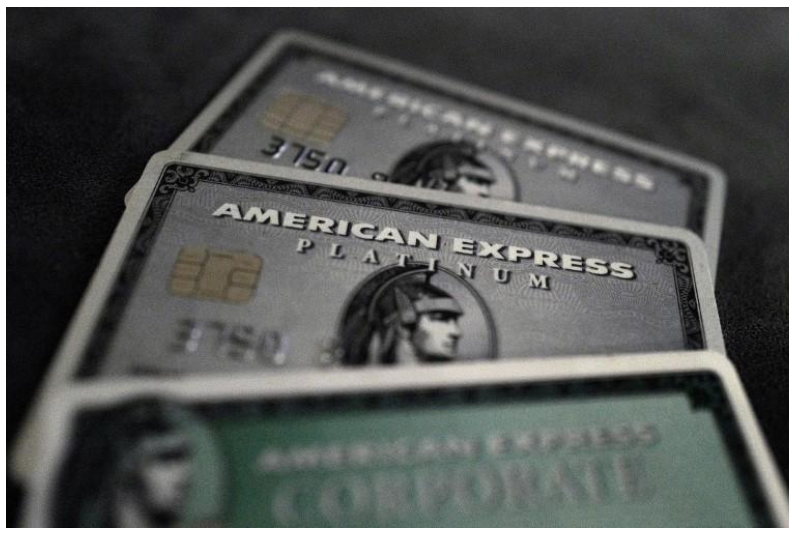 Chenault, 66, will be succeeded by Vice Chairman Stephen Squeri, 58, effective Feb. 1, the company said on Wednesday.

His retirement comes at a time when the company is rebounding from the loss of big partnerships such as those with warehouse club retailer Costco Wholesale Corp (COST.O) and JetBlue Airways Corp (JBLU.O).