Papa John's International, Inc has sold all its 34 outlets in the Chinese cities of Beijing and Tianjin, a news release from the company on Thursday said. 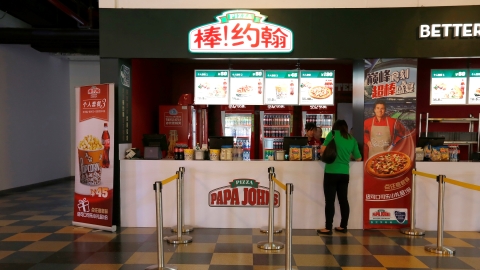 Papa John's China LLC sold its ownership of the 34 locations to Shanghai-based Asia Gourmet Holdings, a portfolio company of Advantage Partners. The company will operate the restaurants as Papa John's franchises.

"There is a bounty of opportunities for Papa John's in Beijing and Tianjin. We will apply Asia Gourmet Holding's knowledge of the region and success with our existing restaurant concepts," said Nam Jeongil, chairman of Asia Gourmet Holdings (Shanghai).