Kenya has resolved to impose 16 percent value added tax (VAT) on milk imports from Uganda as part of measures to protect local dairy farmers and calm the simmering trade tensions between the two neighbouring nations. 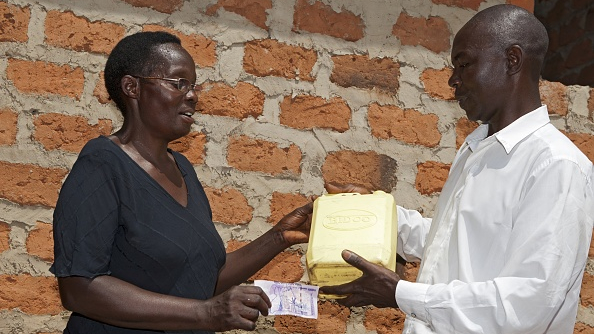 The agreement was reached during a bilateral meeting between trade officials from the two countries on Friday.

"The meeting deliberated on possible measures to remedy the concerns of Kenya and more less agreed that VAT be imposed on milk imports into Kenya since the same is imposed by Uganda and noted that this may not raise unnecessary issues of discrimination or retaliation," Kenya's Principal Secretary in the department of trade Chris Kiptoo told The EastAfrican.

During the bilateral meeting which was held in Kampala the two countries also deliberated on other issues hindering trade between them including levies and taxes imposed on both local and imported products, such as road levy, VAT and withholding tax.

Other concerns included delays in clearing goods and issues of parking space at the port of entry particularly the border post.

"It was appreciated during the discussion that some of the levies charged on both sides for either similar or different products. The meeting therefore underscored the need for harmonization and holding of a meeting of all relevant ministries abs departments to deliberate on the matter," said Kiptoo.

The meeting was held after a verification mission carried out on Ugandan dairy sector by both Kenyan and Ugandan delegation from December 16 to December 20 after Kenya raised concerns about the excessive influx of Ugandan milk in Kenyan market.