China will promote the launch of key foreign-invested projects worth up to tens of billions of US dollars, mainly in the new energy field, said Ning Jizhe, deputy director of the National Development and Reform Commission, on Tuesday. 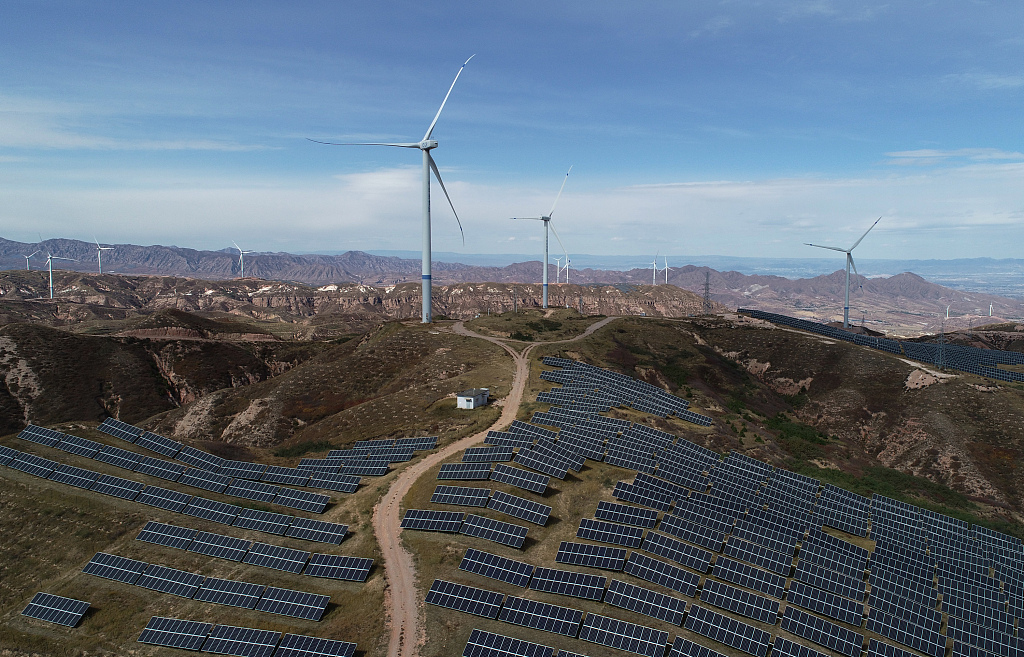 China will fully optimize the environment for foreign investment and accelerate the pace of opening big projects, Ning said.

The fourth quarter of 2018 saw the opening of seven key projects, including the new plant of BMW Brilliance in Shenyang City, the Tesla Gigafactory in Shanghai, and the BASF Group's project in Zhanjiang City.

In the first quarter of this year, authorities will increase efforts to support the kicking off of foreign investment projects, involving investments ranging from several billion to tens of billions of dollars.