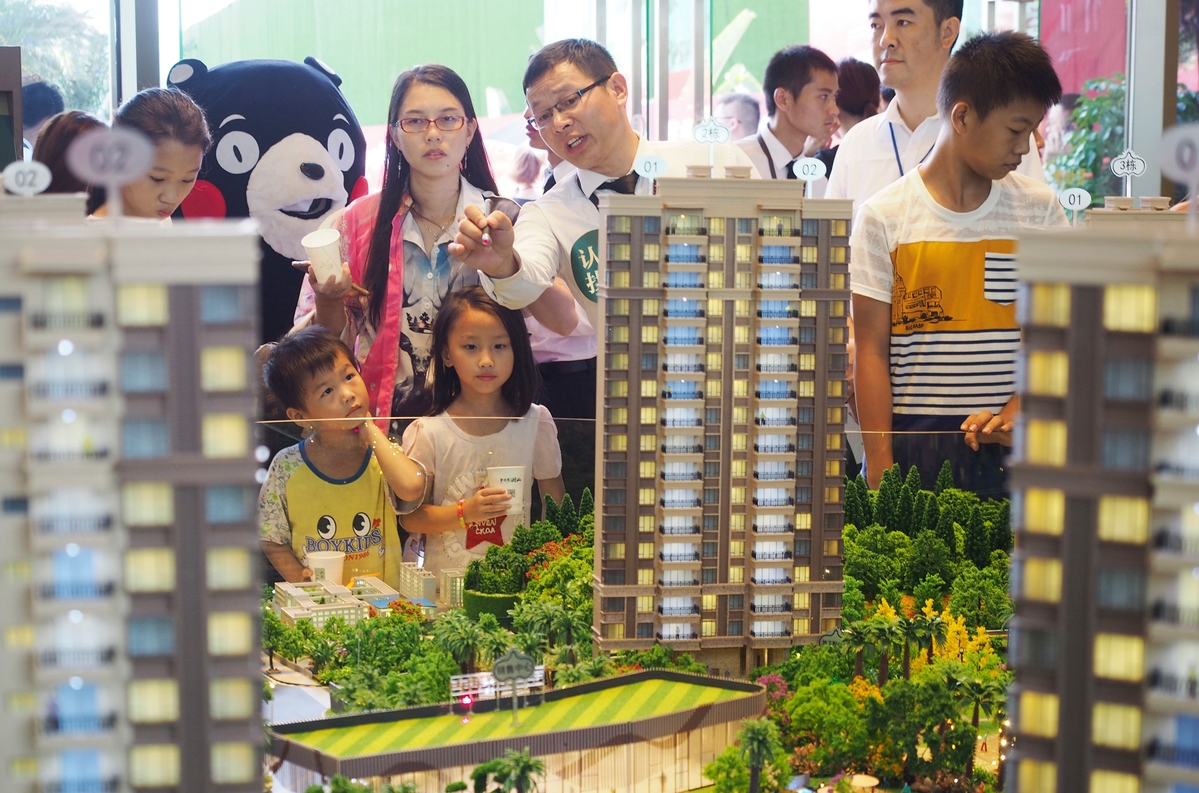 By the end of May, the number of policy measures adopted by local governments to regulate their housing markets had reached 159 nationwide, with regulations shifting from first-and second-tier cities to lower-tier cities. The housing prices in almost all these cities had witnessed rises before the adoption of the regulatory policies, with speculative demand rising more than demand for housing to live in.

Statistics from the National Bureau of Statistics show that the prices of newly-built houses in 70 large-and medium-sized cities rose by 1 percent in April from March.

There would have been no problem if the decision-makers in third-and four-tier cities, whose capabilities to fend off property speculators are weaker than larger ones, had taken targeted measures based on their changed housing markets to crack down on speculative demand. However, from a broader perspective, the adoption of such stopgap regulatory measures again and again by one local government after another fully demonstrates they are unable to rein in speculation.

In the past decade, China's housing market has been deeply stamped with administrative regulations, without emerging from the cycle of tightened regulations leading to price falls, then relaxing regulations leading to price increases. The ever-present administrative presence has left almost no space for market adjustments. Excessive administrative interventions also make it difficult to establish a long-term housing market mechanism. For example, the fragmented and separate policy measures by local governments over the past year without adopting comprehensive and coordinated credit, tax and administrative policies have weakened the general performance of the central government's housing policies.

The on-and-off housing market regulations by local governments have also weakened the consistency and authority of the top authorities' overall regulatory policies. Decision-makers should change their mentality and set up a unified nationwide policy framework that can quickly respond to housing price fluctuations nationwide and provide local governments with more specific and targeted policy tools.