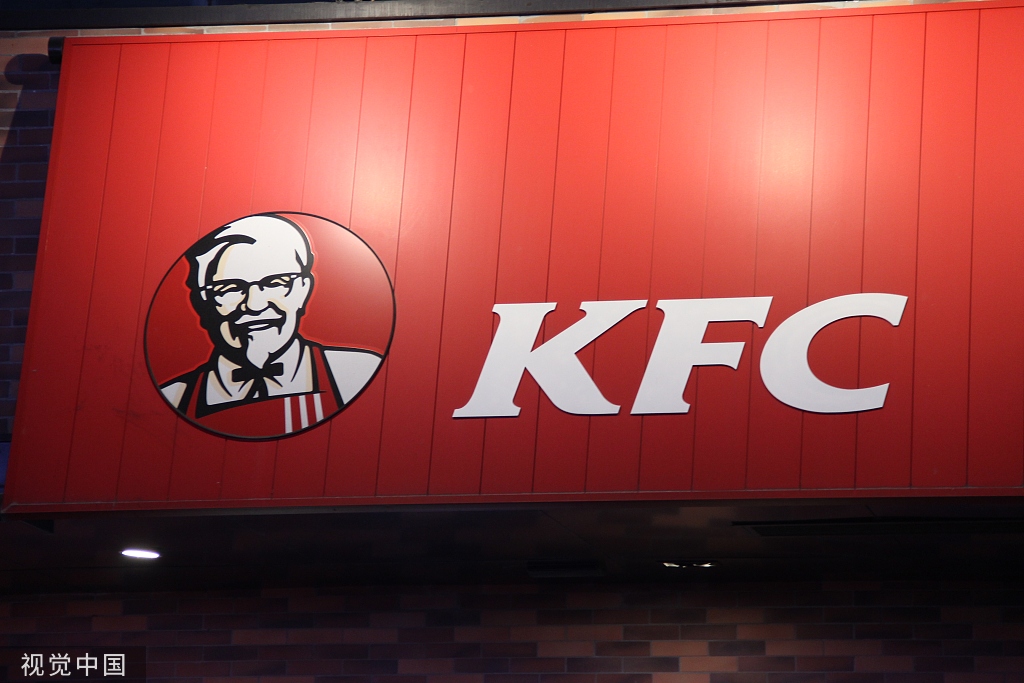 Located in central Nanning, the region's capital, the restaurant was decorated with red and white stripes that are inspired from Zhuang people's traditional handicraft art, Zhuang brocade, and featured tables and chairs as bronze drums.

Highlighting the ethnic cultural elements, the restaurant has exhibition areas to display real bronze drums to introduce Zhuang ethnic culture, including the symbolic meanings of the eye-dazzling animal patterns on the KFC coffee.

The facelift of the franchise was carried out with the help of the Anthropology Museum of Guangxi. "Nowadays, more and more urbanites have a strong desire to learn about the region's history and its rich ethnic cultures," said Liang Liang, an official with the museum.

In April, the two sides teamed up to launch recycle bags and cup covers decorated with patterns from Zhuang ethnic culture.