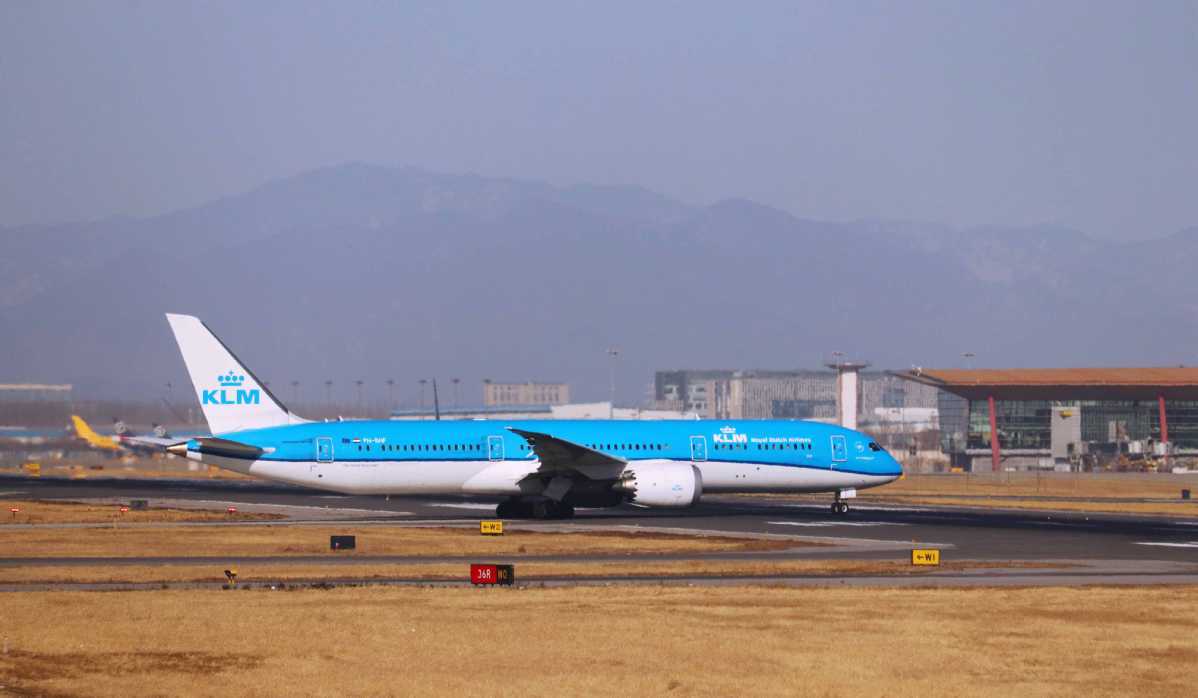 Resuming the Shanghai-Amsterdam air route highlights the importance of the Chinese market in the KLM global network, said the airline.

It is also the airline's first resumed passenger flights between the Chinese mainland and the Netherlands after the outbreak of the pandemic.

The flight services will be carried by Boeing 777-300 airplanes with a round-trip service once a week.

The airplane departs from Amsterdam's Schiphol Airport each Tuesday and returns from Shanghai Pudong International Airport on Wednesday, via a stopover in Seoul.

KLM maintained the operation of cargo flights between China and the Netherlands during the pandemic, sending medical and other supplies to support the anti-pandemic fight.