BUSINESS Kuaishou to raise $5.4b from HK public offering

Kuaishou to raise $5.4b from HK public offering 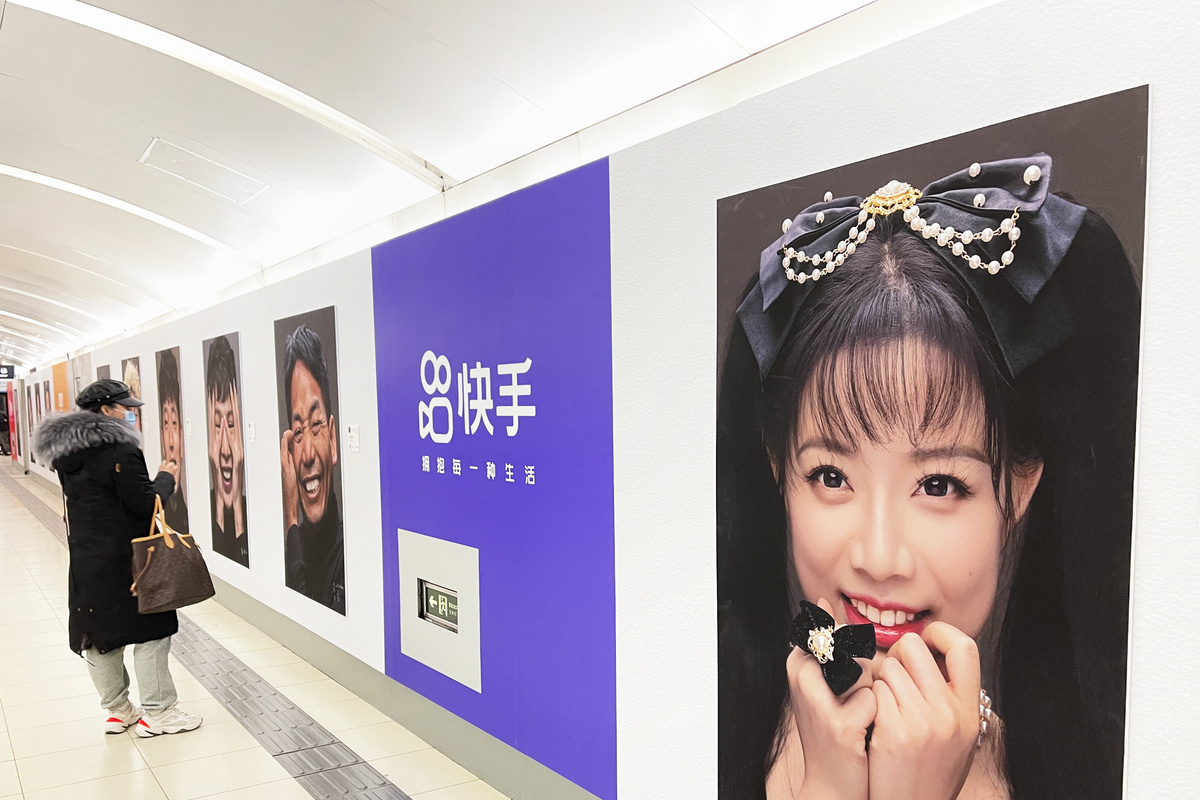 A passenger checks out a Kuaishou poster at a subway station in Beijing on Jan 10. (Photo: China Daily)

Kuaishou Technology said on Tuesday that it plans to raise as much as HK$42 billion ($5.42 billion) via its initial public offering on the Hong Kong bourse, as the short video company is speeding up monetization efforts amid rising competition from its peer Douyin, an app developed by Beijing Byte-Dance Technology.

Kuaishou has priced its IPO on the Hong Kong stock exchange, and will issue 365.2 million shares each priced between HK$105 and HK$115, according to a prospectus released by the company.

The IPO will value the firm at between $55.6 billion and $60 billion, but the valuation may reach as much as $61.7 billion under the green shoe option, or over-allotment, which allows companies to issue more shares when there is greater demand from participants during the initial offering.

The proceeds raised from the IPO will be used in enhancing the company's ecosystem, strengthening research and development and technological capabilities, as well as acquisitions or investments in products, services and businesses in areas such as content, social entertainment and software, Kuaishou said.

Jiang Han, a senior researcher at market consultancy Pangoal, said Kuaishou is accelerating its commercialization push by tapping into the burgeoning livestreaming e-commerce segment, which has gained traction in China since the outbreak of COVID-19, in a bid to diversify its business portfolio and compete with Douyin.

The company monetizes primarily through the sale of virtual items, provision of various forms of online marketing services, and commissions from e-commerce sales on the platform. It is actively developing additional monetization opportunities to diversify revenue streams through online games, online knowledge-sharing and other products and services.

There were 305 million average daily active users and 769 million average monthly active users of Kuaishou's apps and mini programs in China during the first nine months of last year. It has invested heavily in data and technology infrastructure, with over 6,500 research and development employees as of Sept 30.

Thomas Chong, an equity analyst at Jefferies, said he expected short-form videos to become a key topic of discussion in the entertainment sector, given the huge user base, time spent and monetization potential.

More Chinese mainland investors will be able to make investments and get dividends from enterprises that are listed in Hong Kong, which has opened its arms to fast-growing technology companies, said Shen Meng, director of boutique investment bank Chanson& Co.

Shen said Kuaishou has taken the lead in exploring the monetization model for the short video industry, and made breakthroughs in profitability.