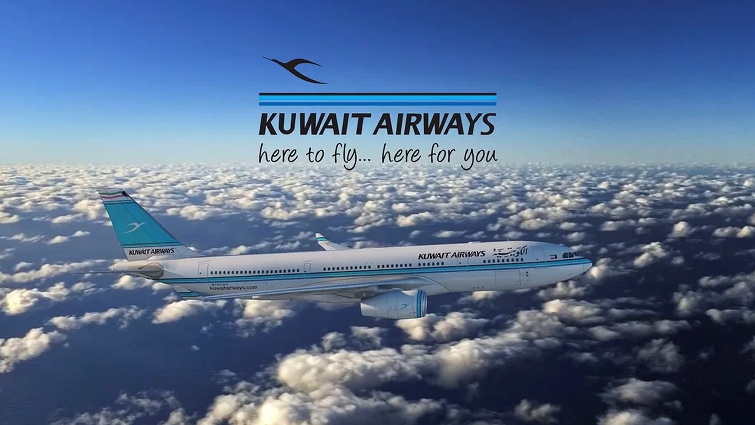 Kuwait Airways Corporation (KAC) announced Saturday that it will resume regular flights to and from the Lebanese capital Beirut starting from Sunday.

KAC announced Thursday it has suspended all flights to Beirut on the basis of serious security warnings that came from the government of Cyprus and the European Aviation Safety Agency about civil aviation in the eastern Mediterranean and in the Nicosia flight region.

The warnings were issued after U.S. President Donald Trump threatened Wednesday to launch a missile attack on Syria over the alleged chemical attack by Syrian government troops in the Douma district east of Syrian capital Damascus.