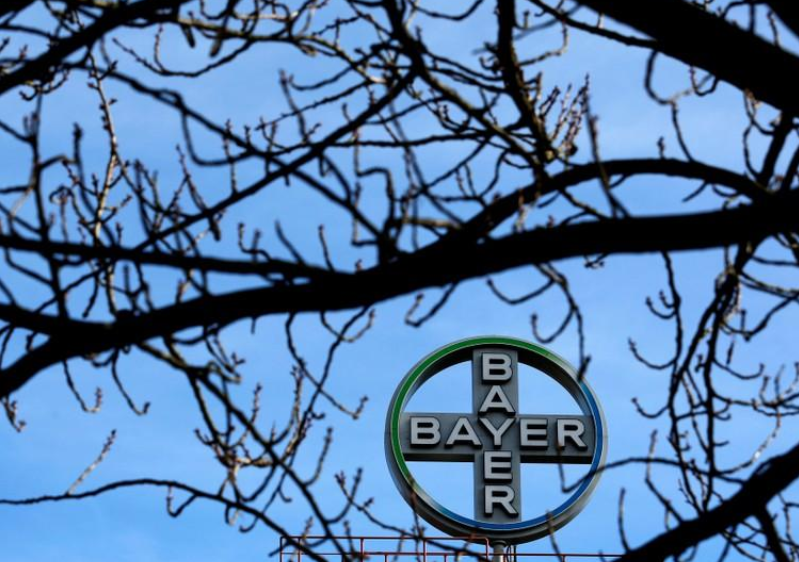 The logo of Bayer AG is pictured at the Bayer Healthcare subgroup production plant in Wuppertal, Germany February 24, 2014. (Photo: Reuters)

German seed seller KWS Saat has made an eleventh-hour bid for Bayer’s vegetable seed business, which Bayer is selling to BASF to get approval of its planned purchase of Monsanto.

KWS, the world’s No.1 supplier of sugarbeet seeds, on Tuesday said its non-binding proposal was first made to Bayer on Jan. 26, but not disclosed to investors at the time.

Frustration over Bayer’s rejection despite a “highly attractive price” led KWS to break cover on the bid, in the hope that antitrust regulators will regard it more favourably, KWS Chief Executive Hagen Duenbostel told Reuters.

Having turned down the KWS bid, Bayer continued to negotiate the sale of the vegetable assets - known under the Nunhems brand - with BASF, which was already due to buy other Bayer assets worth 5.9 billion euros ($6.8 billion).

Bayer is seen as unlikely to entertain the offer as it is close to wrapping up the Monsanto deal after months of delays. A person familiar with the situation told Reuters Bayer could be granted US antitrust approval for the $62.5 billion deal later on Tuesday.

“We decided to make a move now to get the ball rolling,” said KWS CEO Duenbostel.

KWS let itself “be guided” by a multiple of close to 17 times earnings before interest, taxes, depreciation and amortization (EBITDA) for the proposed price, in line with what Bayer agreed to pay for Monsanto, said Duenbostel. He declined to give more detailed terms.

Sales of more than 400 million euros at the vegetable unit and an EBITDA margin of about 20 percent would translate to a bid value of roughly 1.4 billion euros.

That would come on top of Bayer assets including soy, cotton and canola seed and herbicide businesses that BASF agreed to buy in October.

The EU commission has ruled that the assets Bayer agreed to shed are sufficient to win antitrust approval for the Monsanto deal, but the EU has yet to give a final nod on whether BASF is a suitable buyer to sufficiently stoke competition.

The EU would not change its ongoing review procedure unless Bayer withdrew from the vegetables deal with BASF and proposed KWS as a suitable buyer, a person familiar with the matter told Reuters.

A Bayer spokesman declined to comment, as did a spokeswoman for the EU Commission.

BASF said it had an agreed deal with Bayer and declined to comment on KWS’s move.

Shares in KWS Saat fell 2.4 percent at 1335 GMT on concern the deal would be too big a financial burden for a buyer with a market value of about 2 billion euros.