French cosmetics group L’Oreal (OREP.PA) said on Friday it was buying Canadian beauty tech company ModiFace for an undisclosed amount, in a bid to beef up its digital offering. 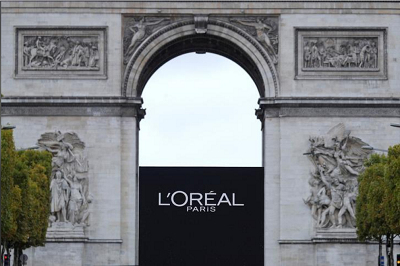 The logo of French cosmetics group L'Oreal is seen in front of the Arc de Triomphe during a public event in Paris, France, October 1, 2017. (Photo: Reuters)

ModiFace specialises in augmented reality and artificial intelligence applied to the beauty industry, the statement said.

Toronto-based ModiFace employs nearly 70 engineers, researchers and scientists who have submitted more than 200 scientific publications and registered over thirty patents.

L’Oreal makes an ever greater slice of sales online and has been rolling out services and items for tech-savvy consumers, such as sensory brushes that tell you how to care for your hair or phone apps for virtual make-up tests.

It has also launched programmes to collaborate with start-ups in cities such as Paris, London and San Francisco.