BUSINESS LAFAA attendees share thoughts on Chinese investments in US

LAFAA attendees share thoughts on Chinese investments in US 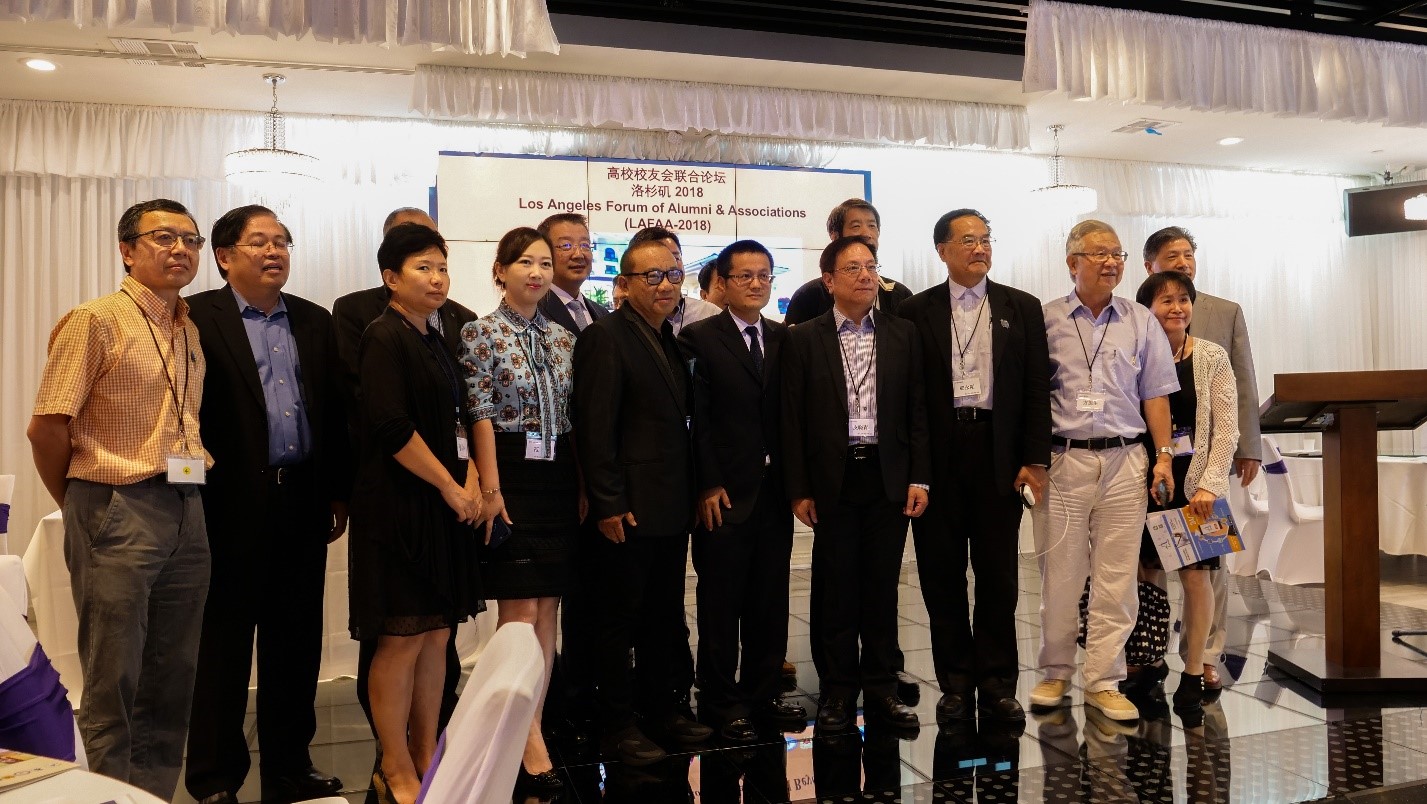 Los Angeles (People's Daily) - Dozens of scholars and industry leaders gathered in Los Angeles on Sunday to discuss the current climate and future outlook of Chinese investments in the US at the 2018 Los Angeles Forum of Alumni and Associations (LAFAA).

The event, organized by alumni from top Chinese universities, was held under the theme “Chinese Investment in US – A look to the Past and Beyond.” Among the attendees were individuals with ties to Alibaba, IBM, Charles Schwab, and the Central University of Finance and Economics. 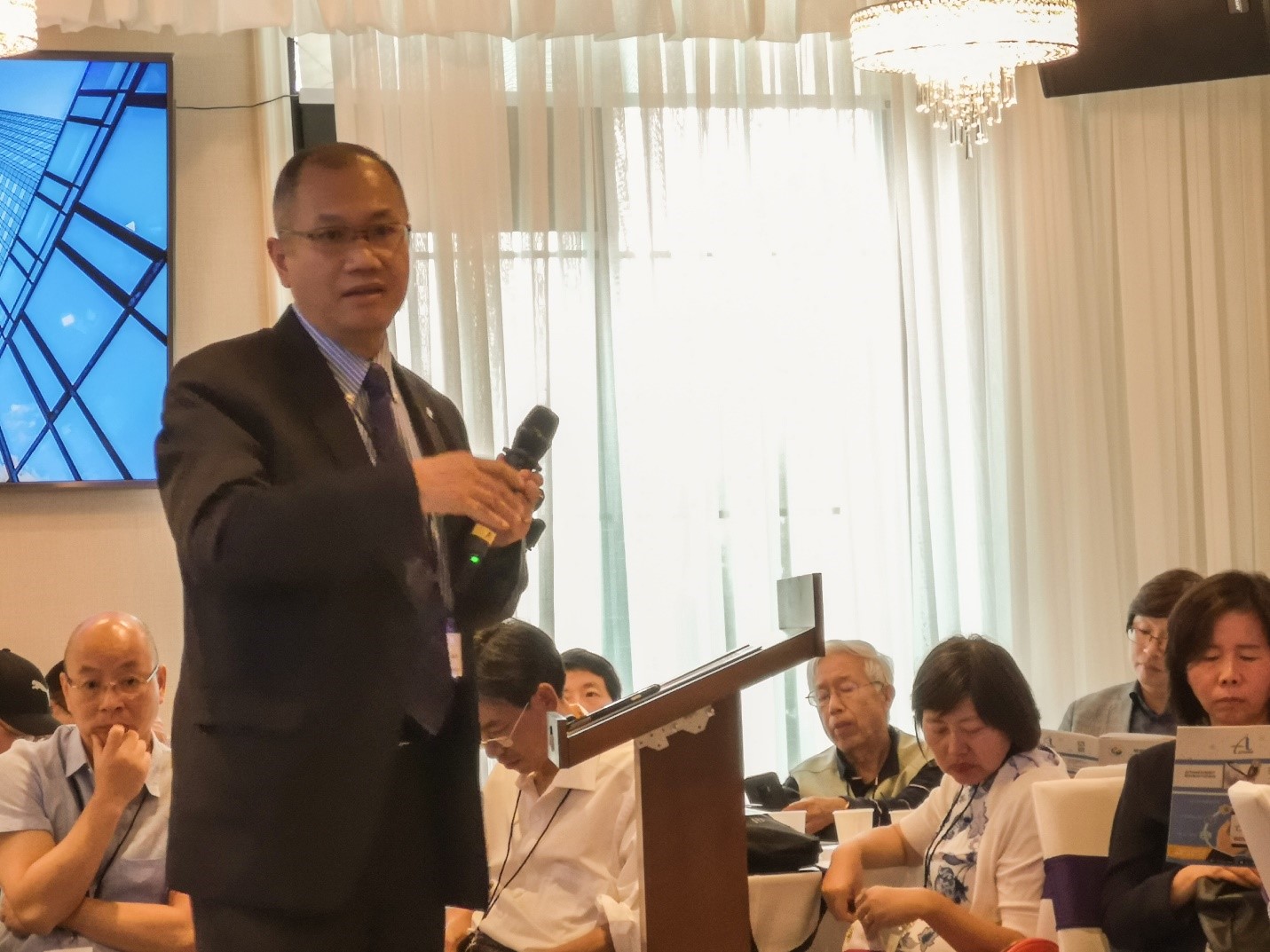 Michael Lee, a seasoned international business executive in the rail transportation industry, showed data during his presentation that indicates Chinese investments in the US started to fall in the second half of 2017, about 90 percent less in 2018 if compared to 2016. Lee said the current China-US trade dispute is causing damage to Chinese companies and their foreign partners.

Lee stressed that the US sought to limit Chinese investments and corporations by passing the Foreign Investment Risk Review Modernization Act (FIRRMA). He said the strengthened control over Chinese corporations has caused delays and terminations on many deals.

Trade tension could lead to compromises

Jie Lei, chairman of Central University of Finance and Economics Long Ma Capital and dean of CUFE Long Ma Research Institute, said the cost of the China-US trade tension is too high for everyone and that Chinese business owners and investors should be optimistic for its end.

Lei gave the last presentation at the event – focusing on the changing of the Chinese market to the era of equity investments.

Lei said China should be investing in the equity of startup companies as a new business to consumer model, since the peer-to-peer business model has been pushed forward too quickly by the rising public acceptance of the internet.

The Chinese market is still changing after 40 years of developments from the Reform and Open-up policy, Lei noted. He said that since no other country has completed the industrial system as fast as China, it will require time to figure out its future development methods.

Allen Wu delivering a speech on “The Challenges and Opportunities of Blockchain in China and in the US.”

Allen Wu, former main leader of the Product and Technology Committee of Alibaba Group and chief architect of Yahoo China, spoke about the “The Challenges and Opportunities of Blockchain in China and in US.”

According to Wu, blockchain technology is not new, but rather a fundamental application on infrastructures, and he believed the technology will bring revolutionary innovations even though the technology itself is considered more of an upgrade. 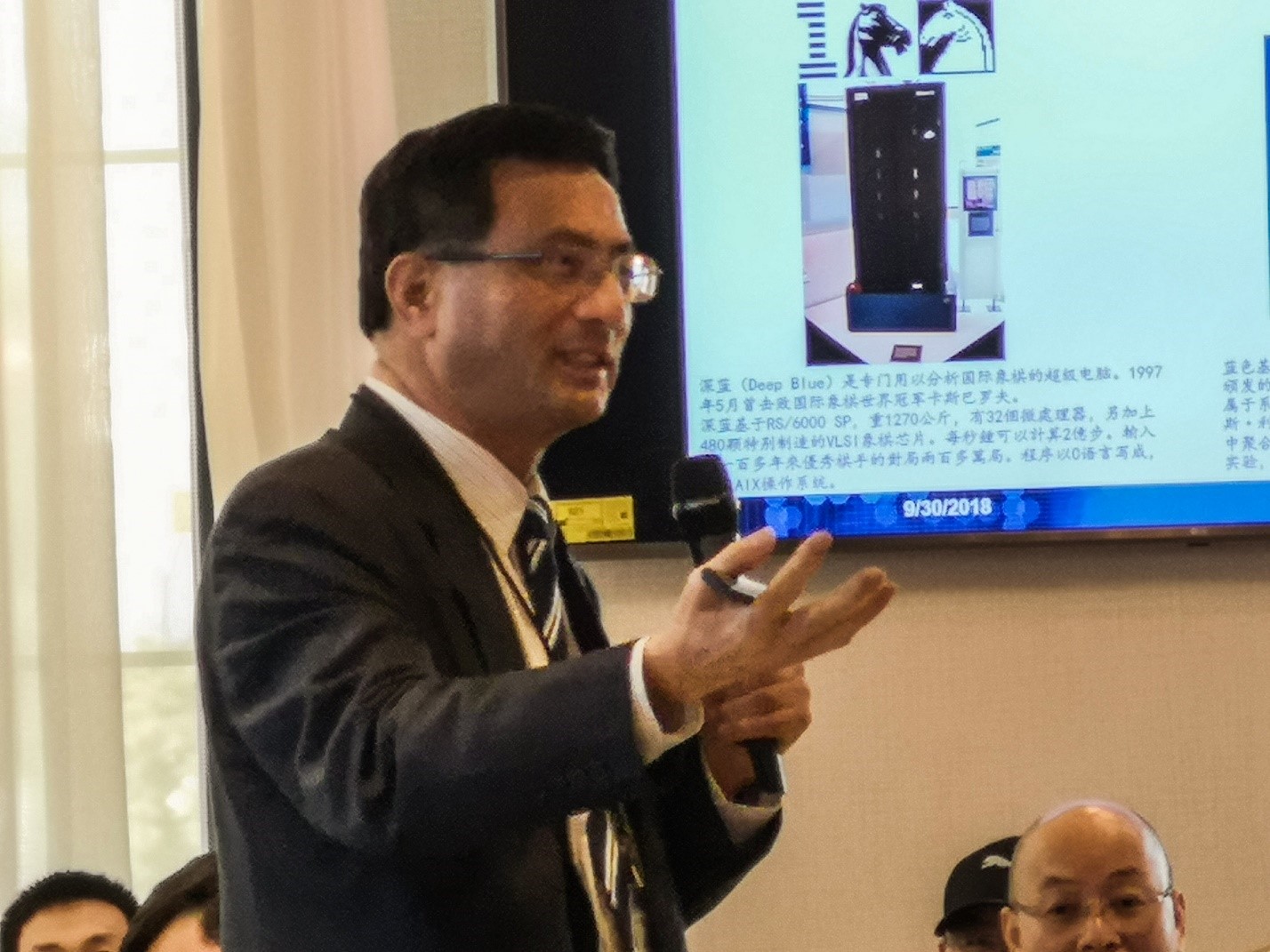 Zhong Ling delivering a speech on “Cloud Computing in the Age of Artificial Intelligence.”

Zong Ling, senior engineer and scientist at IBM, combined the history of IBM in super computer development and the current stage of AI research while stressing the importance of AI technology’s benefits in productivity and information processing cost reduction.

Quantum computing will have a major impact on AI and that countries that fall behind in this technology will have to catch up at their own peril, Ling added. 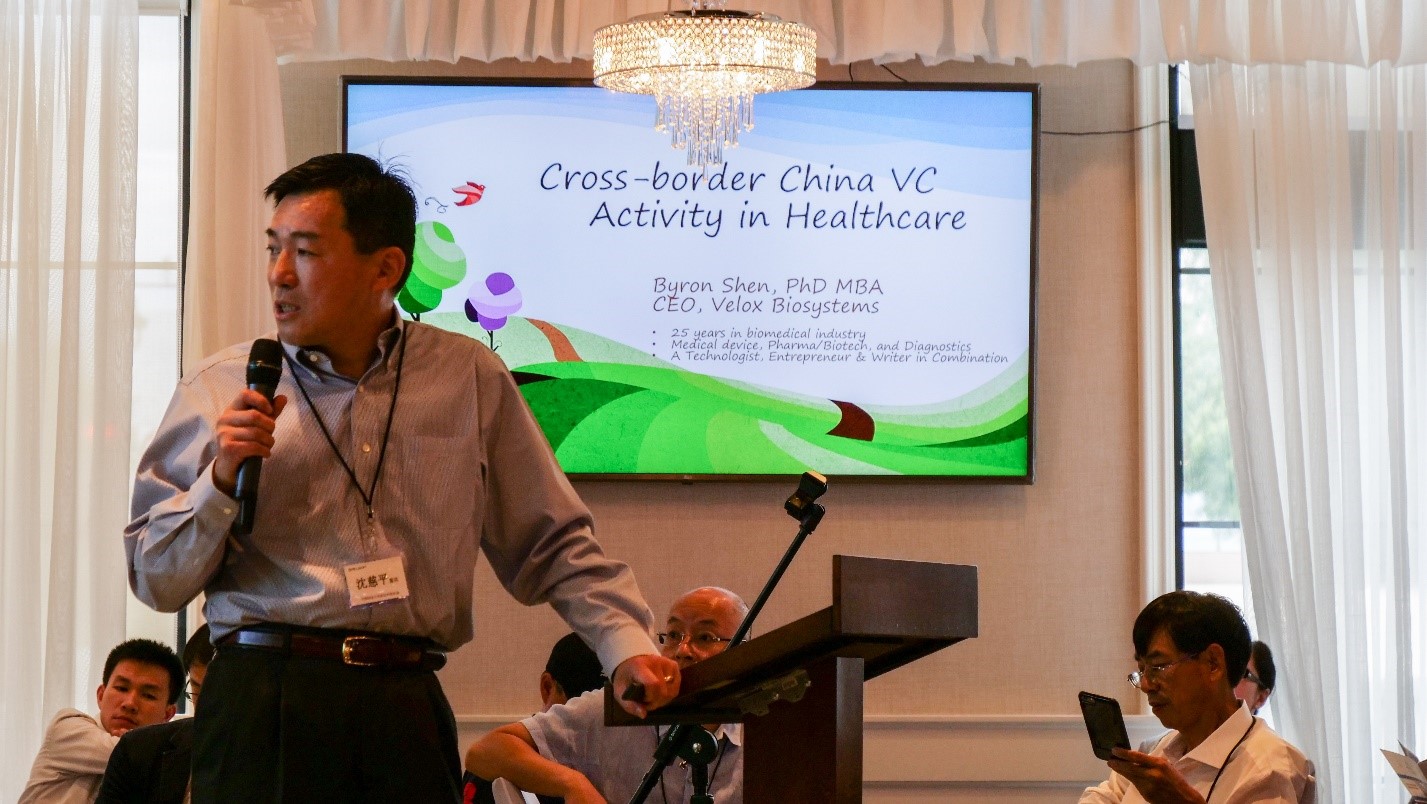