European Central Bank chief Christine Lagarde said Thursday that public consultations on the institution's rethink of its monetary policy would begin in March, aiming to allow a wider spectrum of people to chip in. 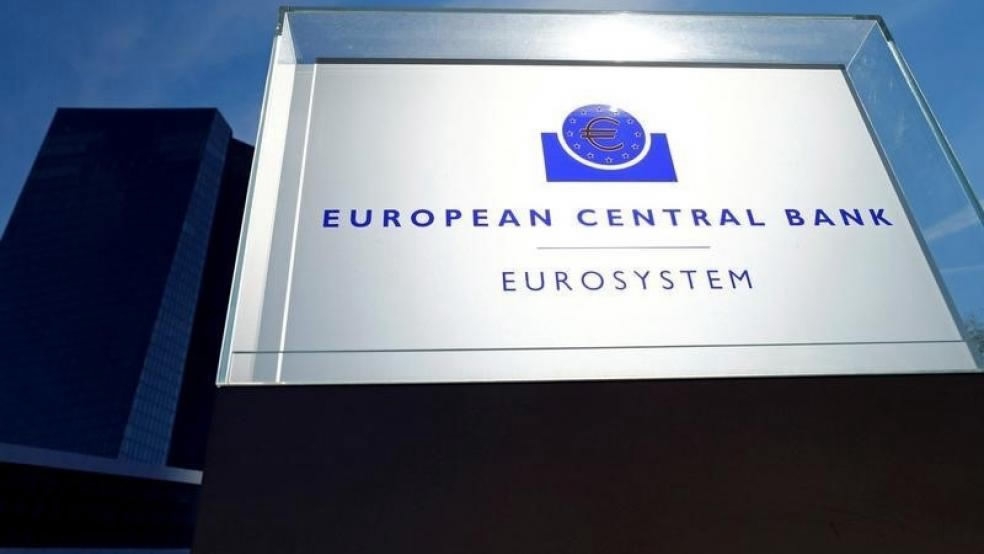 "We aim to learn directly from civil society organisations and the people what matters most to them –- be that rising rents and house prices, job uncertainty or climate change," Lagarde told European Parliament lawmakers in the Belgian capital.

"A new series of listening events" will begin in Brussels in March as the ECB launches its first formal overhaul since 2003, Lagarde added.

The first meeting will draw in "representatives of EU-level civil society organisations", kicking off a series also open to "a wide range of stakeholders" such as academics and financial players.

"We will assess how we can best take these concerns into account in our actions and our communication, within the limits of our mandate," Lagarde said.

Meanwhile the ECB plans a public website to provide information about the project in as many of the European Union's official languages as possible.

Key ECB interest rates have been at historic lows or even negative for years, one element of a wider economic stimulus package that has yet to overcome sluggish growth and drive inflation up towards its just-below-two-percent target.

"This low interest rate and low inflation environment has significantly reduced the scope for the ECB and other central banks worldwide to ease monetary policy in the face of an economic downturn," Lagarde warned.