Land sales down 6% in Chinese cities in H1 amid epidemic

Land sales in 300 Chinese cities declined during the first six months due to pressure from the COVID-19 epidemic, an industrial report showed. 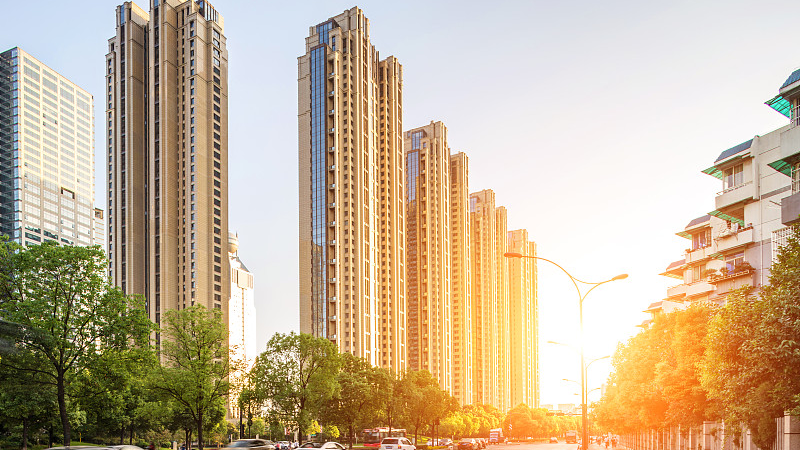 Among the 300 surveyed cities, land sales totaled 870 million square meters in the first half of 2020, down 6 percent year on year, according to the China Index Academy, a property research institute.

The transaction volume for residential land amounted to 430 million square meters in the period, falling 5.4 percent year on year, the report said.

Residential land sales in China's first-tier cities rose over 60 percent, that of second-tier cities edged down 1.7 percent, while that of third- and fourth-tier cities slid 11.8 percent year on year.

China has reiterated the principle that "houses are for living in, not for speculation." However, while curbing housing speculation, China will also implement city-specific policies in the sector, according to this year's government work report.