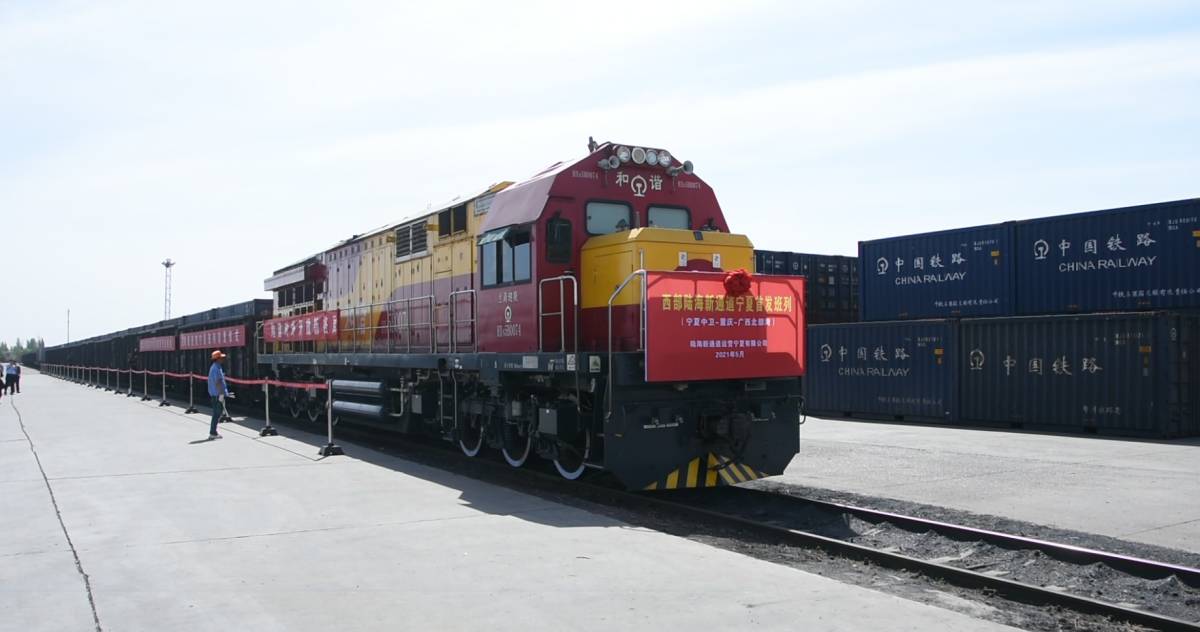 During the period, the freight trains carried approximately 314,000 20-foot equivalent unit containers of goods, growing 287 percent from the same period in 2020, on the New International Land-Sea Trade Corridor.

The corridor is a trade and logistics passage jointly built by Singapore and provincial-level regions of western China. Chongqing Municipality is the center of operation for the corridor.

Over the past four years, the land-sea freight train services have expanded their destinations to more than 300 ports in over 100 countries and regions, with more than 500 categories of goods transported.

The train services of the corridor have been connected with those on China-Europe freight train routes, according to China Railway.