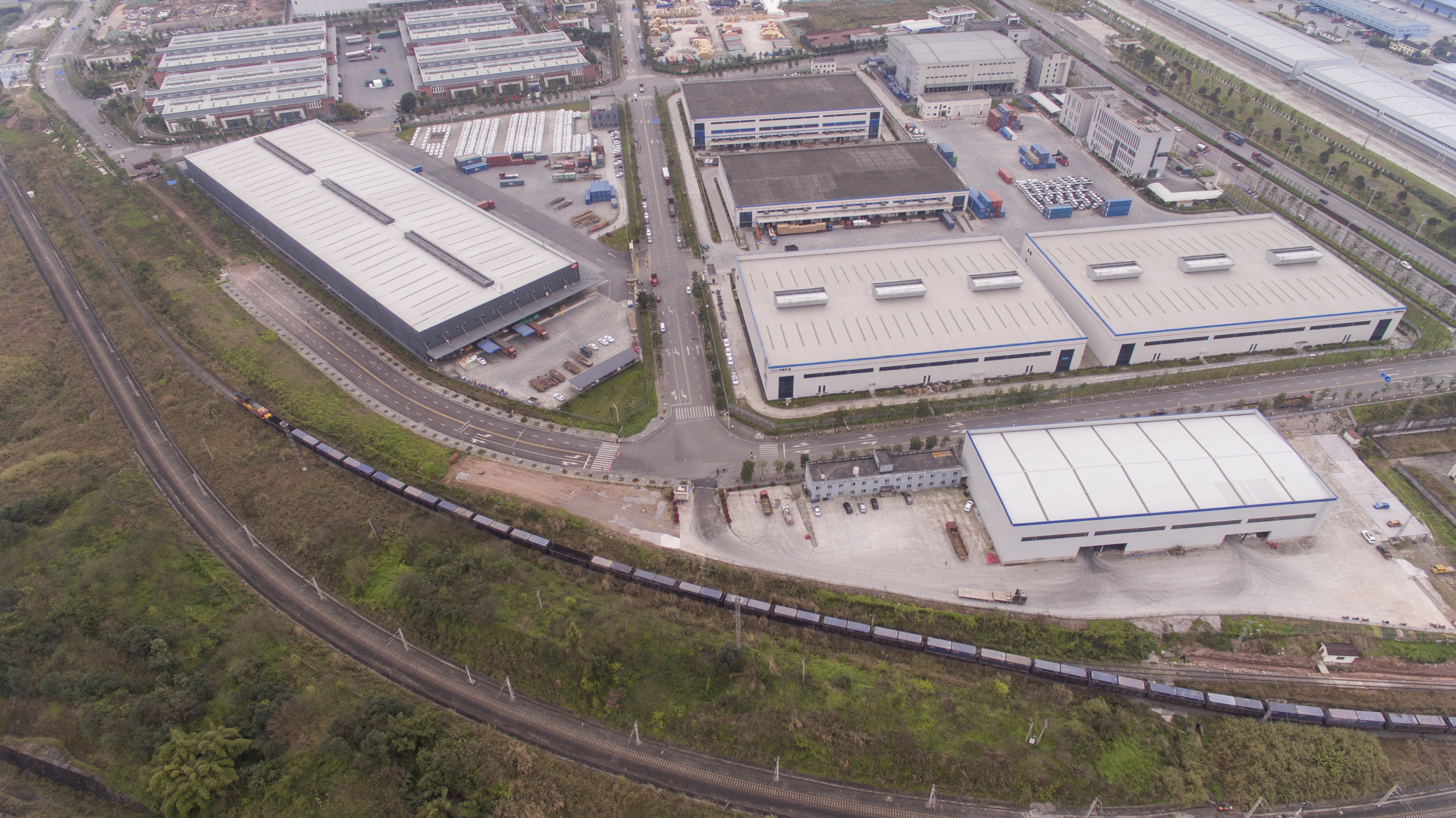 A China-Singapore land-sea trade corridor has expanded its reach to 304 ports in 106 countries and regions worldwide, better connecting the Silk Road Economic Belt and the 21st-Century Maritime Silk Road.

The New International Land-Sea Trade Corridor is a trade and logistics passage jointly built by Singapore and provincial-level regions of western China. Chongqing Municipality is the center of operation for the corridor.

Goods are transported via various modes including railways, highways and water routes to the Beibu Gulf in Guangxi Zhuang Autonomous Region before being shipped to other parts of the world along the sea routes. The corridor offers a faster alternative for western Chinese provinces and autonomous regions other than transporting goods via the east coast.

From January to June, the corridor's domestic section of the land-sea freight route transported 47,880 twenty-foot equivalent units of cargo, a notable year-on-year increase of 147 percent, according to data from the corridor's logistics and operating center.

In the first half of the year, land-sea freight trains departing from Chongqing made 952 trips, surging 147 percent year on year.