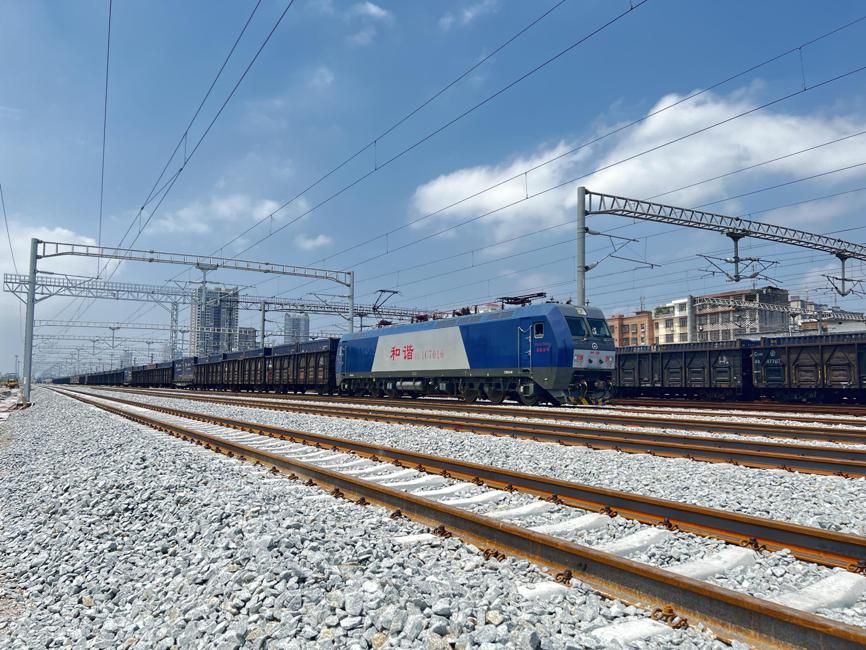 A total of 498,600 twenty-foot equivalent units (TEUs) of cargo have been transported along the new international land-sea corridor during the past 8 months this year, up 26.8 percent year-on-year, said the China Railway Nanning Bureau Group Co Ltd on Thursday .

The rapid growth will ensure the stability of the industrial chains and supply chains along the corridor, and further facilitate the integration of logistics, commerce and industries. According to China Railway Nanning Bureau Group Co Ltd, this year they managed to expand the rail-sea freights to almost all western provinces and even to the central regions in China, like the Hebei and Henan provinces.