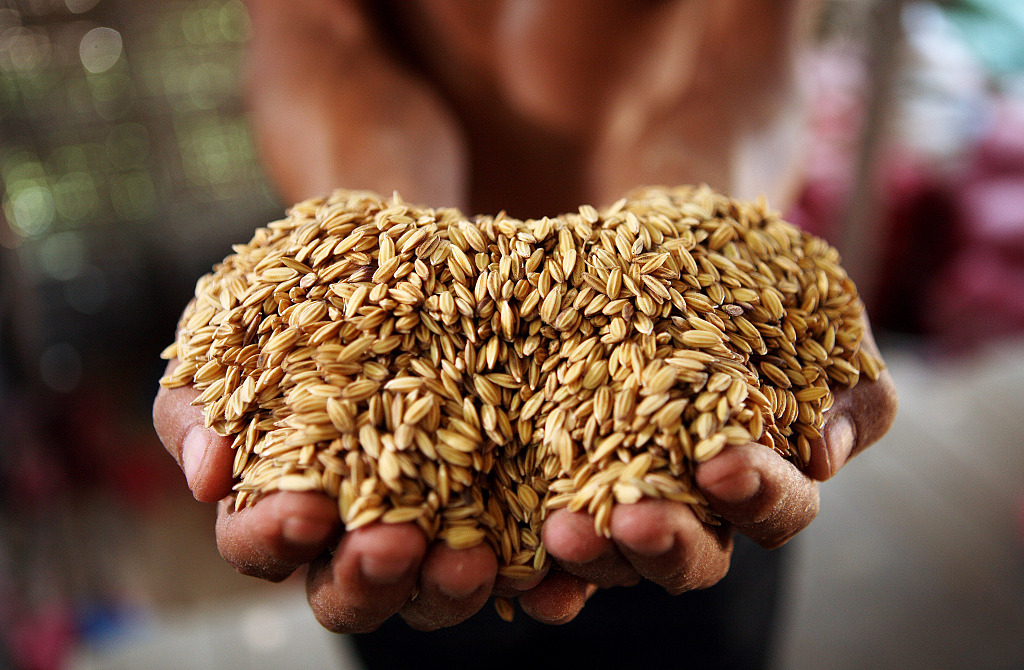 VIENTIANE, Dec. 21 (Xinhua) -- The Lao Ministry of Industry and Commerce is hopeful that exports will continue to grow next year despite the challenges faced in achieving this year's target.

According to a report submitted by the ministry to the National Assembly, the Lao government anticipates that next year's exports will be worth $5.5 billion, local daily Vientiane Times reported on Friday.

The new export target was set despite the fact that Laos was able to achieve only 78 percent of this year's target, according to a November report by the Ministry of Planning and Investment citing data from the commerce ministry.

In 2018, the government projected that the export value would reach $5 billion, but over the first nine months of this year, goods worth only $3.9 billion were exported, the report said.

It is still unclear whether the government will achieve this year's export target. The government has lowered the GDP growth forecast after the country was hit by widespread flooding, which affected productivity.

According to another government report submitted to the National Assembly, the construction and operation of 12 hydropower plants will be completed in 2019. A large proportion of the power generated by these plants will be exported.