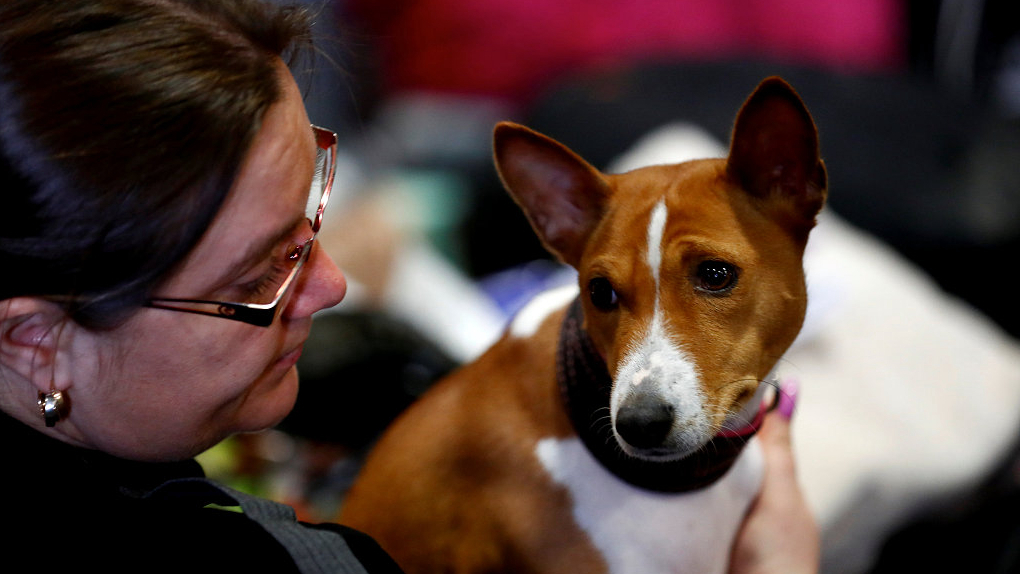 The share of long-term unemployed people who have been unable to find work for more than a year declined from 41.7 percent in 2018 to 38.2 percent of the entire jobless population in 2019.

The Baltic country's overall employment rate rose by 0.5 percentage points from a year before to 65 percent of the working-age population in 2019, statistics show.