Launch of wealth management connect scheme in GBA on the cusp 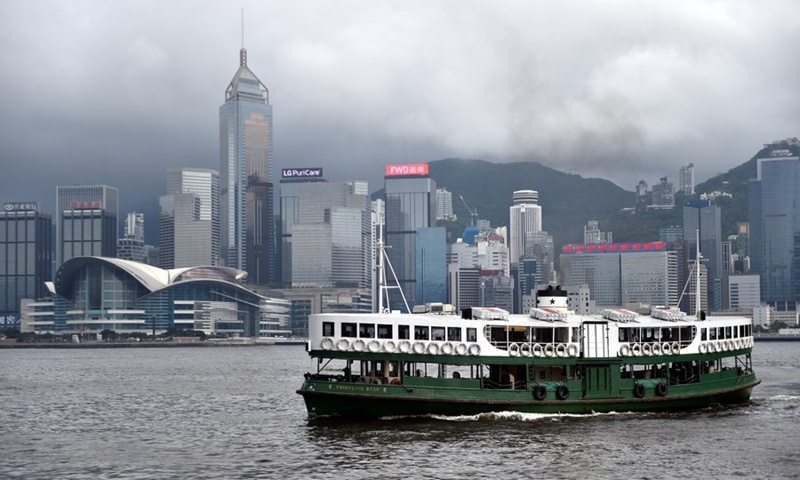 She said that cross-boundary wealth management products will be sold through online platforms and mobile apps, the Securities Times reported.

Jointly announced by the People's Bank of China (PBC), the Hong Kong Monetary Authority and the Monetary Authority of Macao in June 2020, the two-way wealth management program marks a major breakthrough in Hong Kong's offshore yuan business development, and a significant step to foster closer financial cooperation in the GBA.

In May, the PBC branch in Guangzhou, South China's Guangdong Province, released a set of draft rules for the pilot program, setting a combined quota of 150 billion yuan ($23.43 billion) for the southbound and northbound movements of funds.

Individuals can invest up to 1 million yuan in investment products.

With the release of the document, local and foreign banks in the area are getting fully prepared for the new businesses. Standard Chartered Bank told the Global Times that it has set up a team tailored for the program, with staff in Hong Kong and the Chinese mainland keeping close communications. They are cooperating to roll out some financial products for clients as soon as possible.

The head of the Guangdong branch of Agricultural Bank of China said that the bank is actively boosting research and development (R&D) of relevant scenarios, strengthening cooperation with other banks in the GBA region, and improving internal mechanisms.

It aims to be among the first batch of banks engaged in the business, according to an article posted on the Guangdong Financial Supervisory Authority's website.

Complementary characteristics among the cities in the GBA will promote closer cooperation and further integration between the mainland and Hong Kong, especially in finance. The Xinhua News Agency reported that 112 mainland-based companies were listed at the Hong Kong stock exchange last year, raising more than HK$390 billion ($50.27 billion).

In about 20 to 25 days, it will become the first new tea-based beverage brand to get listed in Hong Kong.

Nayuki has opened 556 direct sales stores in more than 70 cities in the Chinese mainland and Japan's Osaka so far, according to the firm's prospectus.