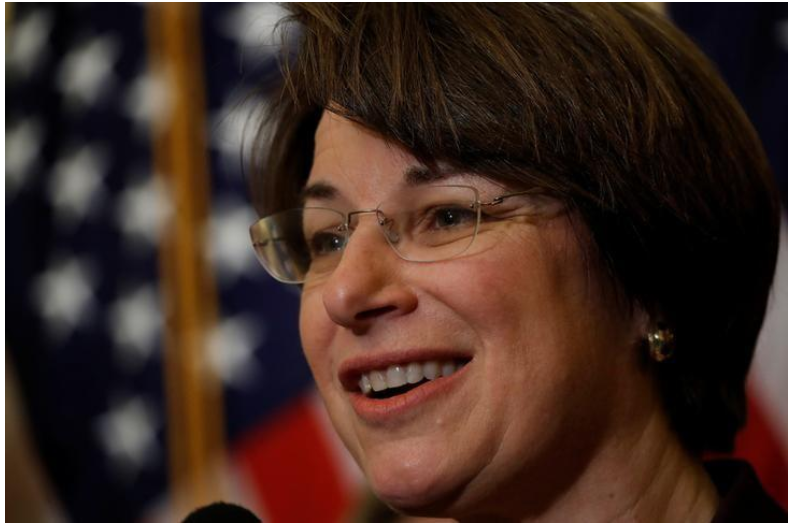 Senator Amy Klobuchar, the top Democrat on the Senate antitrust panel, urged the subcommittee on Friday to hold a hearing on Walt Disney Co’s plan to buy a number of Twenty-First Century Fox Inc businesses.

“I’m concerned about the impact of this transaction on American consumers,” Klobuchar said in a statement.

“As the ranking member of the Senate Judiciary Subcommittee on Antitrust, I have asked Senator (Mike) Lee, who has worked closely with me in this area in the past, and (Judiciary Committee) Chairman (Chuck) Grassley to schedule a hearing on the proposed merger,” she said.

Lee, who chairs the subcommittee, has asked his staff to take a close look at the proposed deal, Conn Carroll, a spokesman for Lee, said. ”A hearing has not been ruled out.”

Five antitrust experts said this week the deal would likely win approval from the US Justice Department, which is expected to review the purchase since they have reviewed other content deals, although the agency may require asset sales or conditions.