China's Legend Holdings Corp announced Tuesday it has closed its purchase of around 90 percent of a Luxembourg bank, as part of the firm's move into financial services. 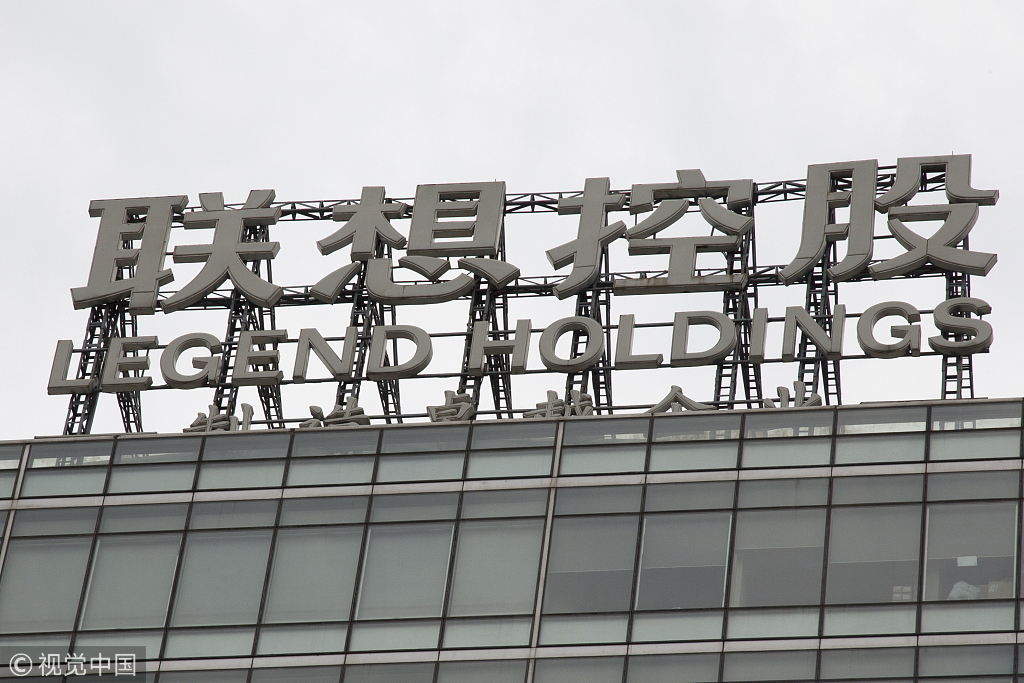 According to a statement the company filed to the Hong Kong Stock Exchange, Legend said it paid 1.53 billion euros ($1.8 billion) for stakes in Banque Internationale à Luxembourg SA.

Legend said in the statement the deal officially closed on Monday and the purchase price shall be subject to certain post-closing adjustments.

Legend purchased the stake from Precision Capital SA, a Luxembourg-based financial holding company, and it first unveiled the deal in September 2017, according to media reports.