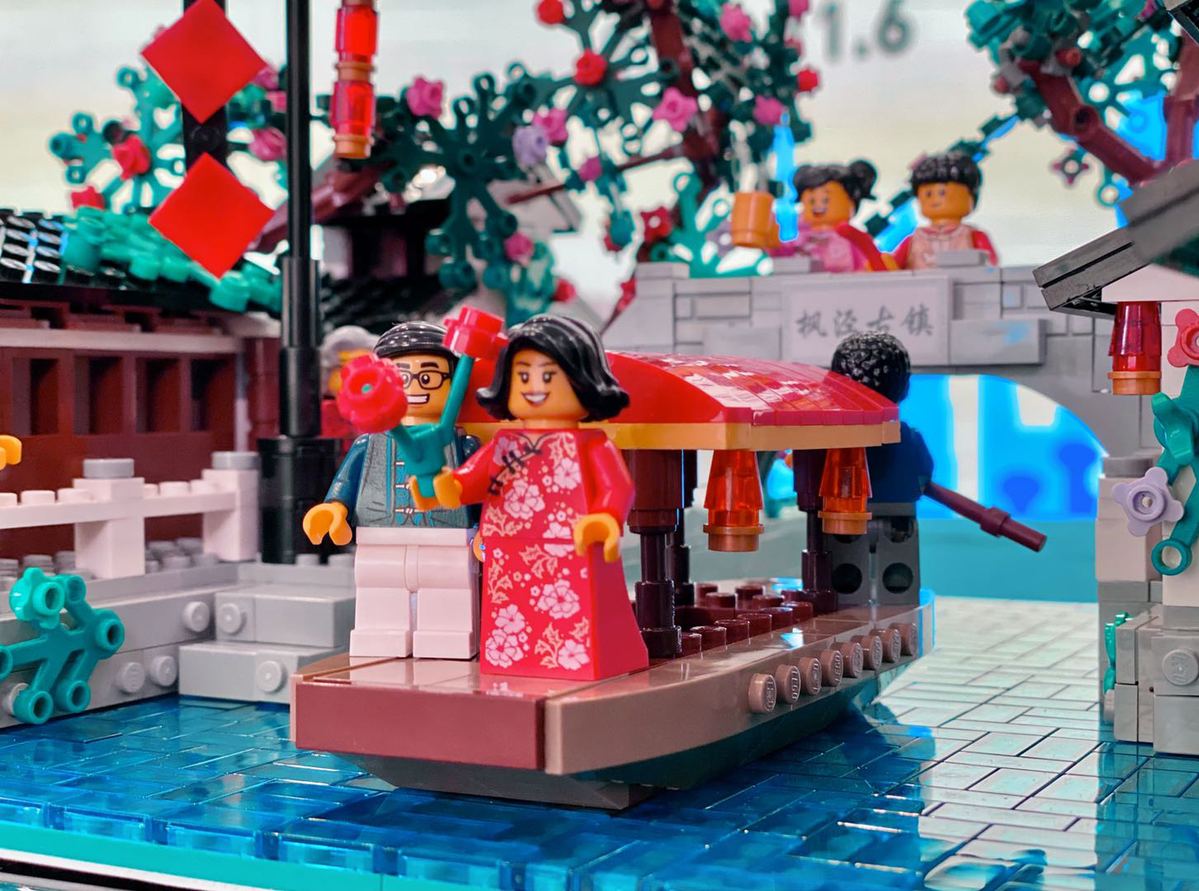 COPENHAGEN - Perhaps few people have heard of the city of Billund in the west of Denmark, but the Lego bricks, which were born in this small town, have already become popular all over the world.

In the 12,000-square-meter Lego House in Billund, waterfalls, dinosaurs, giant plants and other landscapes are built with small Lego bricks.

Nowadays, these ideas can also be found thousands of miles away in China. During China's National Day holiday last month, Lego Group opened its world's largest flagship store in Guangzhou as the company continues to expand in the Asian country.

This year, Lego will also participate in the 4th China International Import Expo (CIIE). As a multinational company involved in the first edition of the CIIE, LEGO regards the expo as an excellent platform for enterprise development.

"We've seen very strong return brought by our previous participation at the CIIE as it offers a dialogue platform with local partners and government," said Niels B. Christiansen, CEO of the Lego Group, noting that the expo showed China's opening-up and improving business environment, which encourages foreign companies to further invest, develop and innovate there.

Christiansen said the company has opened more than 60 branded stores in the first half of this year, and more than 40 of them are in China. It is expected to cover 85 Chinese cities with 300 stores by the end of this year.

Paul Huang, Senior Vice President of the Lego Group and General Manager of LEGO China, said the CIIE is a good platform to introduce new products, technologies and services, adding that the company's products showcased in the past expos have received "successful results."