BUSINESS Legoland to cash in on boom in family tourism

Legoland to cash in on boom in family tourism 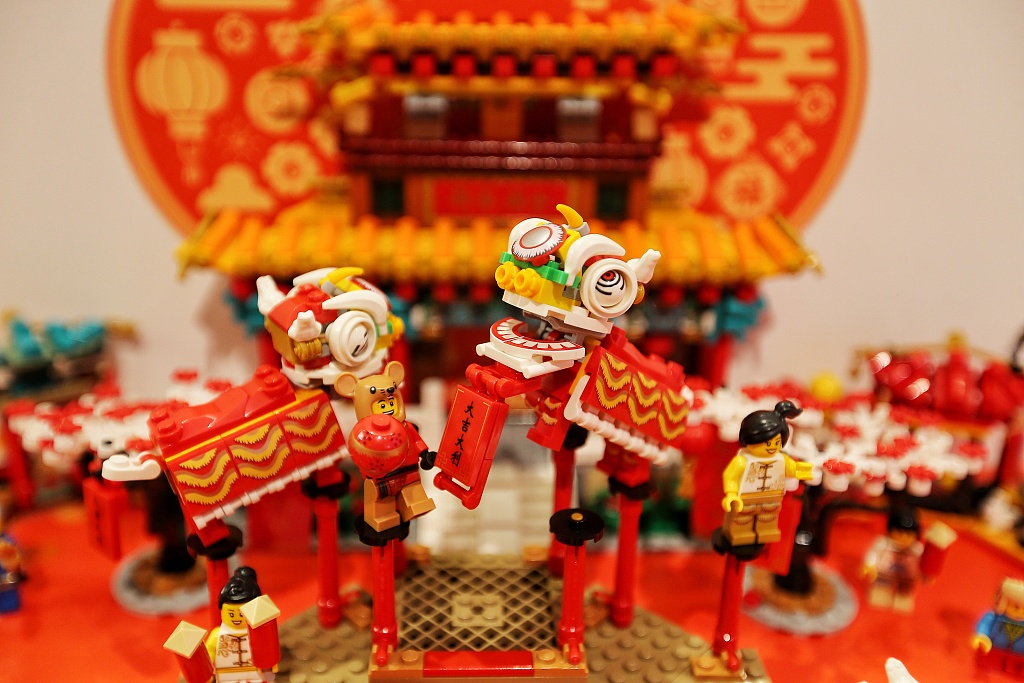 Merlin Entertainments, a global leader in location-based family entertainment, announced on Wednesday its plans to open a Legoland resort in Jinshan district in Shanghai, the largest Legoland park in the world, to cash in on the rising family tourism market in China.

The British theme park operator has reached an agreement with the Shanghai Jinshan district government, CMC Inc and investment company behind the Lego empire, KIRKBI Inc, to invest an estimated $500 million in the resort, and the project is not expected to open until after 2023.

The resort will also cover a theme hotel incorporating 250 rooms, coupled with other neighboring facilities.

The resort featuring Lego brick elements and Chinese cultural characteristics, will target families with children aged between 2 and 12. There are eight Lego parks in operation globally.

"A gateway city with modern consumers, Shanghai is already the home for many Merlin brands, and it has been our ambition for some time to build a full-scale theme park that offers visitors the opportunities to immerse themselves in a unique Legoland experience," said Nick Varney, CEO of Merlin Entertainments.

Globally it operates more than 120 attractions in 25 countries around the world.

Hu Weiguo, director of Jinshan district in Shanghai, said the Legoland Park in Jinshan not only supports the economic bridge between Shanghai and Zhejiang province, and better contributes to the high-quality integrated development of the Yangtze River Delta Region; it also promotes Shanghai as a theme park destination with Disney Resort in the east and Legoland Resort in the west, supporting the local tourism economy.

The location in Jinshan district is one hour distance to downtown Shanghai and one hour drive to 16 major cities in the Yangtze River Delta and two-hour drive to about 55 million potential visitors in the region.

In addition to Shanghai in East China, Legoland has also invested in western China. In September, Merlin entered into a partnership agreement with Global Zhongjun Cultural Tourism Development Co Ltd to build and operate a Legoland Resort in Sichuan province in western China. The resort is scheduled to open by 2023.

Global Zhongjun will fund the construction of Legoland Sichuan, as well as the required infrastructure and adjacent commercial developments, while Merlin will join in the resort development and operate it under a management contract arrangement.

Legoland Sichuan will be located within the Tianfu New Area in the city of Meishan, about 60 km south of Chengdu city center and is within a two-hour catchment of 30 million residents.

The Lego brand has increased its presence, revenue and contribution in China during the past decade to create a positive impact on the development of the Chinese society with learning through play experiences. The resort will give Chinese families even more opportunities to experience the benefits of LEGO play and have fun together, said Jorgen Vig Knudstorp, executive chairman of Lego brand group, KIRKBI.

The Lego Group, a privately held company based in Billund, Denmark, opened a regional hub office in Shanghai in 2014 and a manufacturing facility in Jiaxing in 2016. It expects to have more than 140 stores in 35 cities by the end of 2019 and is on track to have 220 stores in more than 50 cities by 2020.

Merlin Entertainments purchased the Legoland parks from the Lego Group in 2005. It owns 70 percent of the Legoland franchise, the other 30 percent belonging to the Lego Group. Owned by the Blackstone Group, Merlin has risen to be the second largest amusement company after Walt Disney Parks. This June, a consortium including KIRKBI agreed to buy Merlin, with each of KIRKBI and the Blackstone/CPPIB group owning 50 percent upon completion.