BUSINESS Legoland to open in Shanghai in 2024

Legoland to open in Shanghai in 2024 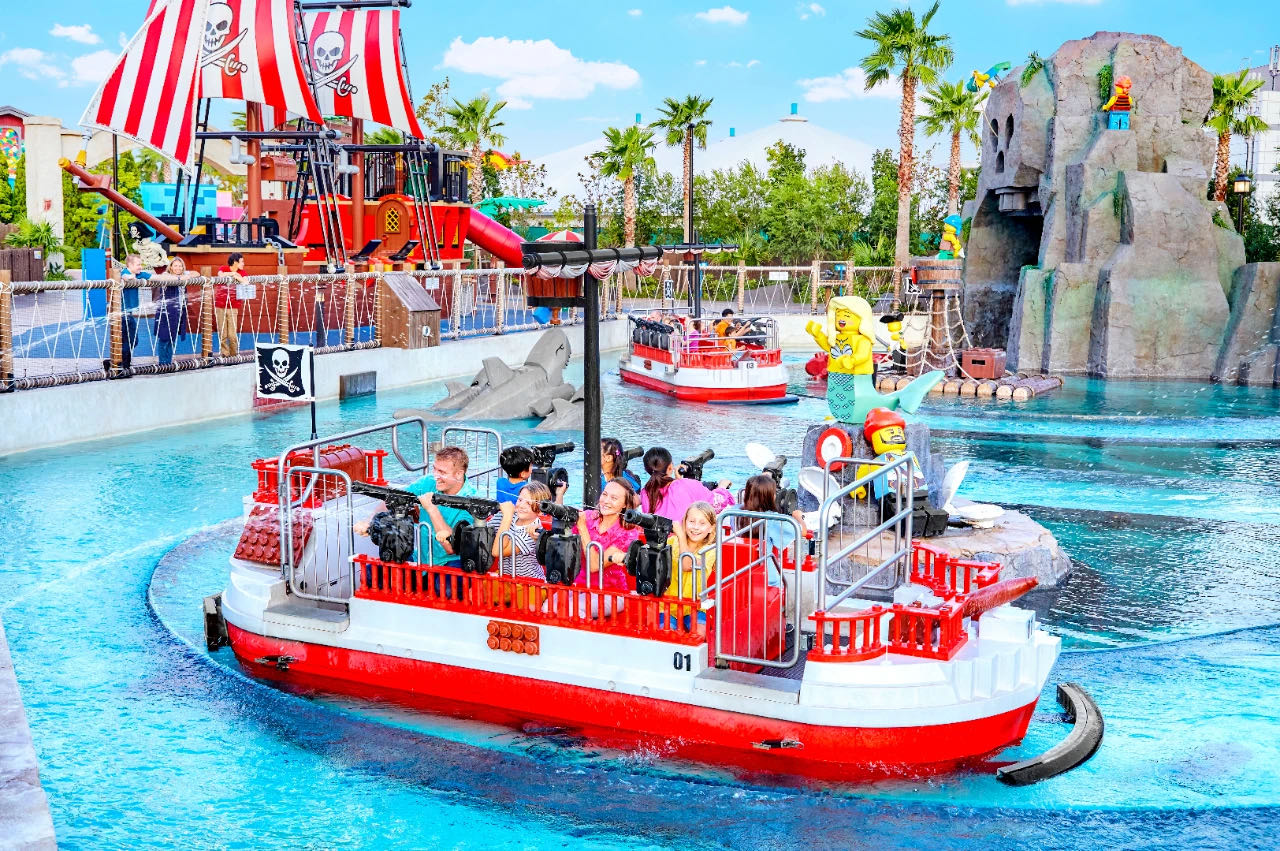 Legoland Resort in Shanghai is scheduled to open in 2024. (Photos provided to the People's Daily app)

Merlin Entertainments, a global leader in location-based entertainment with brands including Legoland, Madame Tussauds and the Dungeons, announced that it has entered an agreement with the Shanghai Jinshan District Government, CMC Inc and KIRKBI to develop a Legoland Resort in Shanghai, which is scheduled to open in 2024. 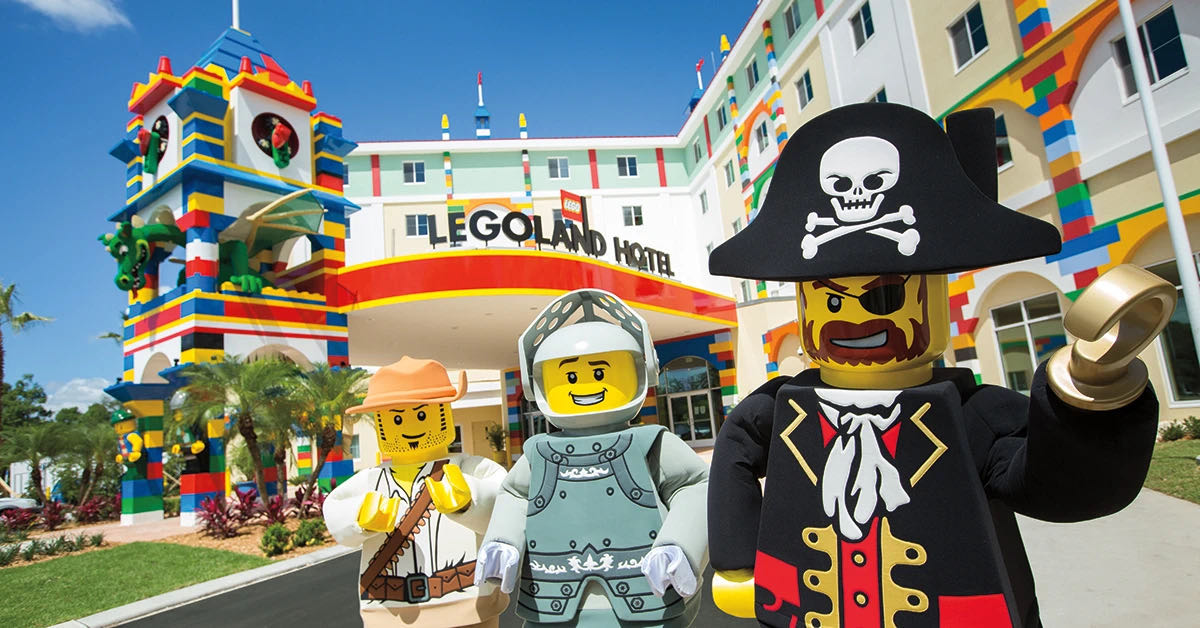 All three parties involved will form a joint venture company and contribute funding to the construction and development of Legoland Shanghai. The total project investment is expected to be around $550 million. Construction of the project is planned to start next year.

The resort in Shanghai will be one of the largest Legoland resorts in the world, including a 250-room fully themed hotel. 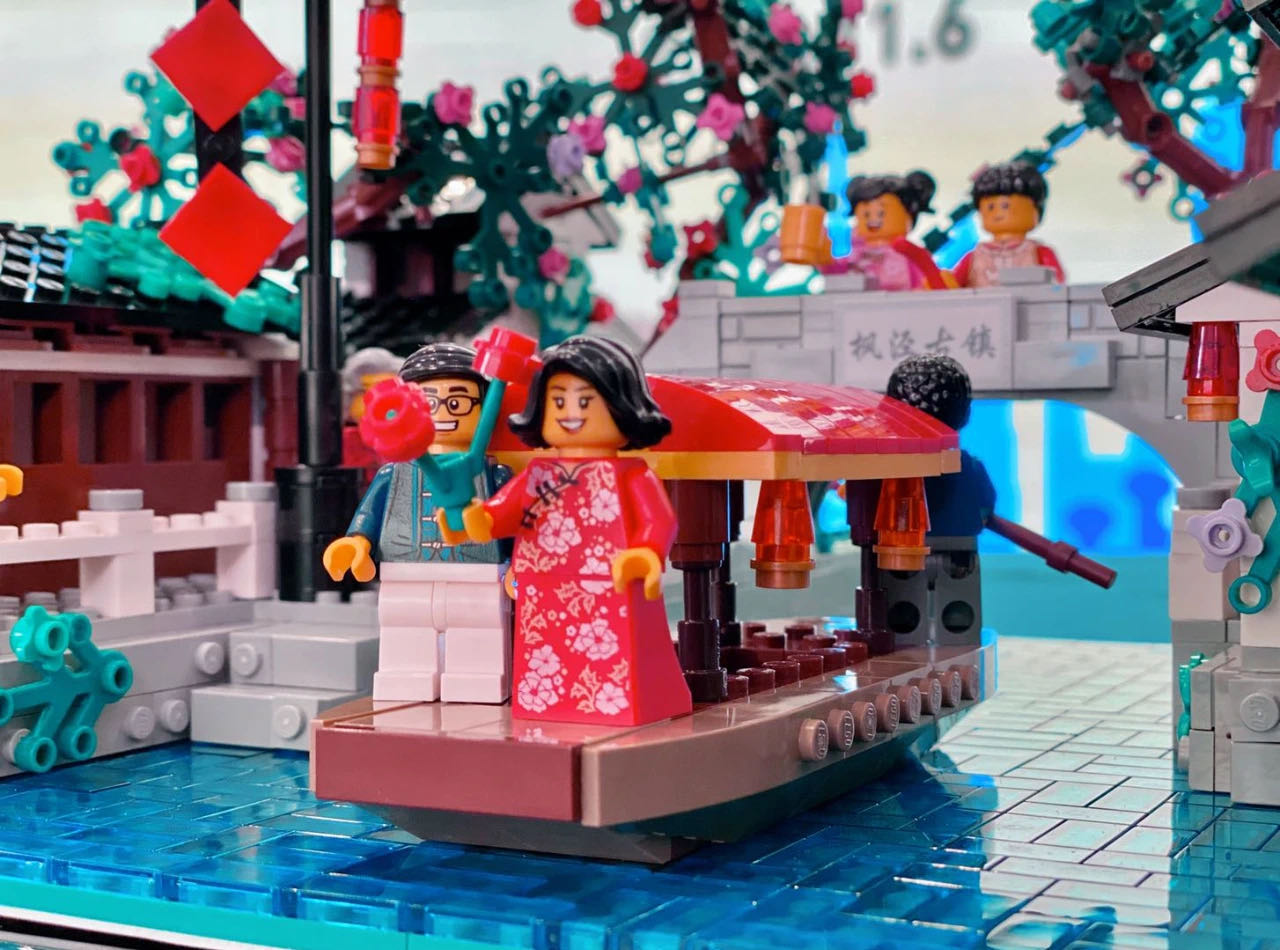 The Legoland Shanghai will be located in the Jinshan District in southwest Shanghai with a two-hour catchment of 55 million people. The region comprising Shanghai, Jiangsu, Zhejiang and Anhui provinces has an estimated population of 220 million.

China is a focus of significant development and investment by Merlin. Since the start of 2018, the company has opened five new attractions, including the world’s first Peppa Pig World of Play in Shanghai and Little BIG City in Beijing.