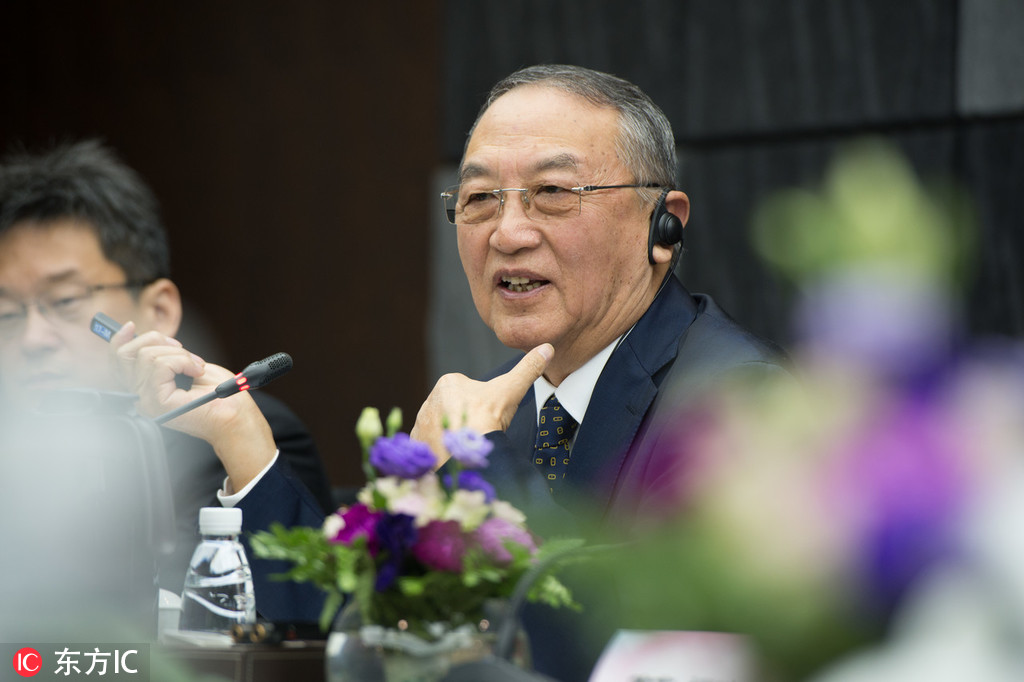 Liu Chuanzhi, the 75-year-old founder of the world's largest personal computer maker, Lenovo, stepped down as chairman of Legend Holdings on Wednesday.

Legend Holdings, the parent company of Lenovo Group, said in an official announcement that Ning Min, the company's chief financial officer, will become the new chairman.

Liu was in one the first groups of pioneering Chinese entrepreneurs who ventured out to start businesses in the 1980s. Liu and several fellow scientists from the Chinese Academy of Sciences, a leading think-tank, founded Lenovo in 1984. After its acquisition of IBM's PC business in 2004, the company thrived and became the world's largest PC maker, maintaining the title for many years.

Liu also successfully led the Lenovo's shareholding reform in 2001, which turned the company from state-owned to private, a pioneering endeavor that had a major impact on the industry and China.

In 2011, Liu stepped down from Lenovo Group and focused on the activities of Legend Holdings, which controls Lenovo Group, and a string of investment companies, including Junlian Capital, Hony Capital and Lenovo Star.

Yang Yuanqing, chairman of Lenovo Group, said in a statement on Wednesday that Liu is both his teacher and friend. Looking back at the past 35 years of Lenovo Group, the company has made every step under the guidance of Liu's mission of "using industrial development to contribute to the development of China".

He also thanked Liu for his efforts to stick to the globalization of Lenovo Group, as well as his management strategies.