Chinese PC manufacturer Lenovo topped the global PC market share in the second quarter of this year, according to research and advisory firm Gartner on Thursday. 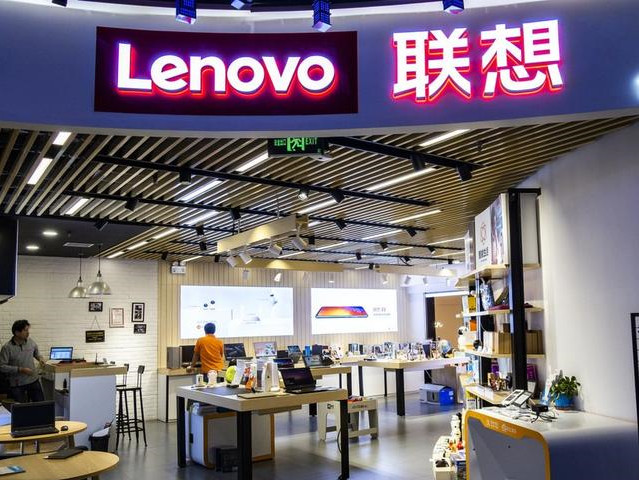 Lenovo also recorded the fastest year-over-year growth of 15.9 percent and the largest share gain among the top vendors, said the report.

The worldwide PC market saw a 1.5 percent growth in the second quarter of 2019 after two quarters of decline, according Gartner, and PC shipments totaled 63 million units at the same time, up from 62 million units compared with a year earlier.

The demand from the Windows 10 operating system replacements in the business market, improved condition for Intel CPU shortage, all contributed to the shipments growth, according to Mikako Kitagawa, a senior principal analyst at Gartner.