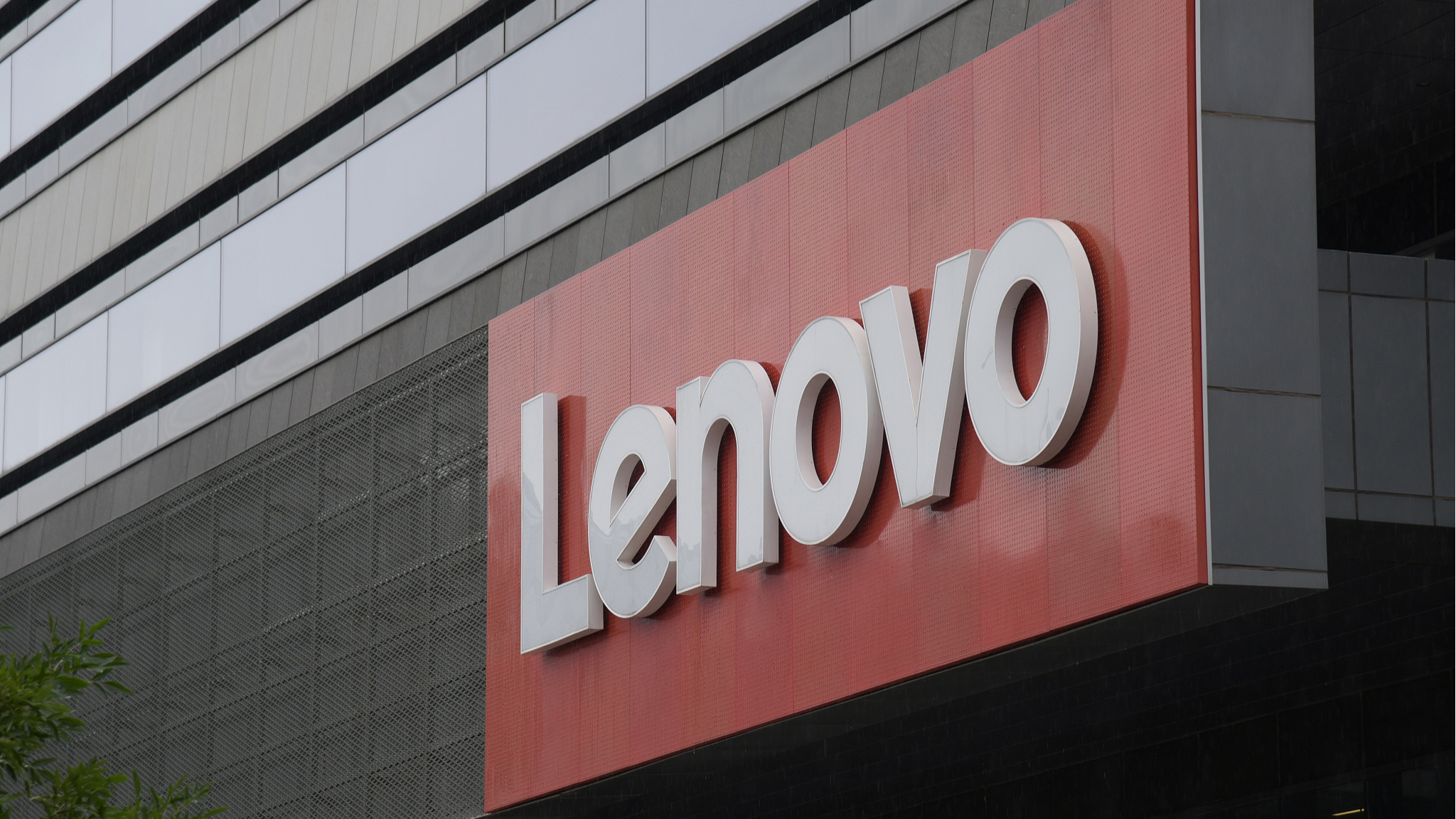 The logo of Lenovo at its headquarters in Beijing, China, September 20, 2021. /CFP

The world's top PC maker, China's Lenovo, has withdrawn its application to list on the Shanghai Stock Exchange (SSE), according to a filing on Friday.

The 10-billion-yuan ($1.55 billion) share listing application was accepted by the country's Nasdaq-style sci-tech innovation board, the STAR Market, on the last day of September.

China's stock market was closed during the National Day holiday, from October 1 to 7, which means the application was withdrawn after only one trading day.

The Shanghai Stock Exchange said it had accepted the withdrawal application submitted by the company and its sponsor, investment bank China International Capital Corp, and decided to terminate its listing application in accordance with the 67th provision of the Review Rules of Issuance and Listing on SSE STAR Market.

Lenovo, already listed in New York and Hong Kong, seized on opportunities arising from accelerated digitalization during the pandemic. The company reached a revenue of 109.4 billion yuan and a net profit of 3.01 billion yuan in the quarter ended on June 30, increasing 27 percent and 119 percent year on year, respectively.