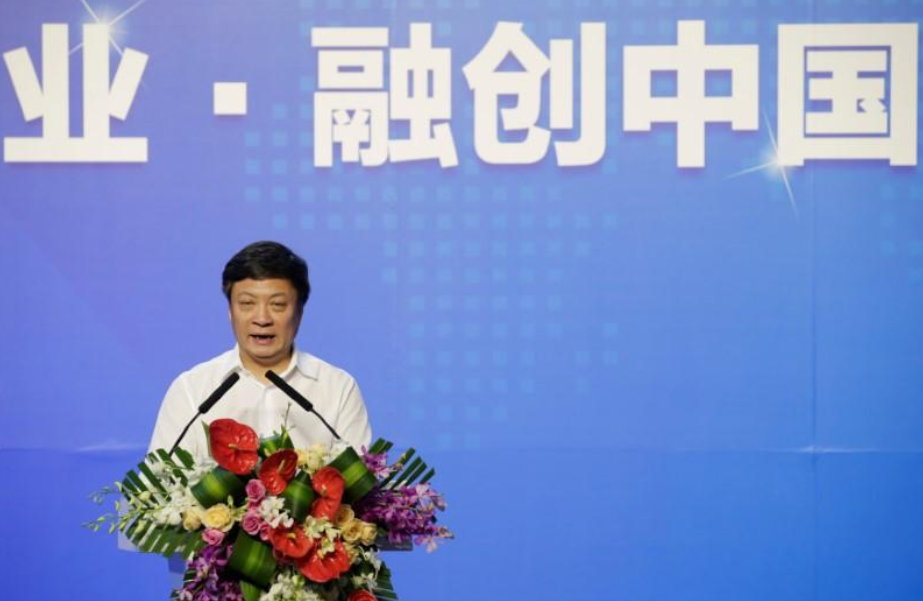 Shares in Leshi Internet Information & Technology Corp Beijing slumped 10 percent on Friday after its chairman resigned, fanning fears he would no longer play a white knight role for the embattled firm.

Sun Hongbin took on the job only eight months ago after a $2.2 billion investment by his property firm Sunac China Holdings, and had been seen as the main backer for the crumbling LeEco conglomerate, of which Leshi has been the main listed vehicle.

But financial woes at LeEco, which once aspired to be both China’s Netflix and Tesla, have only deepened with founder Jia Yueting in July defying court orders to return to China from the United States to pay debt owed by various LeEco units.

Sun’s resignation were presaged by signs that he was losing confidence in Leshi. He told a Leshi shareholder briefing in February that he had underestimated the amount of Leshi’s non-receivables.

Sun also asked to leave Leshi’s board and quit all roles, according to a filing by the video streaming company on Wednesday which attributed the decision to a “work adjustment”. General manager Liu Shuqing will be acting chairwoman until the board picks a replacement.

Leshi said in separate filings on Thursday it has no plans to bring in external investors but added that has confirmed with shareholders who hold more than 5 percent that they do not have plans to sell.

As trade in its shares resumed on Friday after being halted on Wednesday afternoon, the stock fell by its daily limit of 10 percent to give it a market value of just $3.8 billion, far below its peak of $24 billion in 2015.

Leshi last month reported a preliminary net loss of 11.6 billion yuan ($1.8 billion) for 2017, more than five times its combined profits since listing on the Shenzhen stock exchange in 2010.

It has said that Jia and related parties owe it 7.53 billion yuan ($1.2 billion), though Jia has disputed the figure.