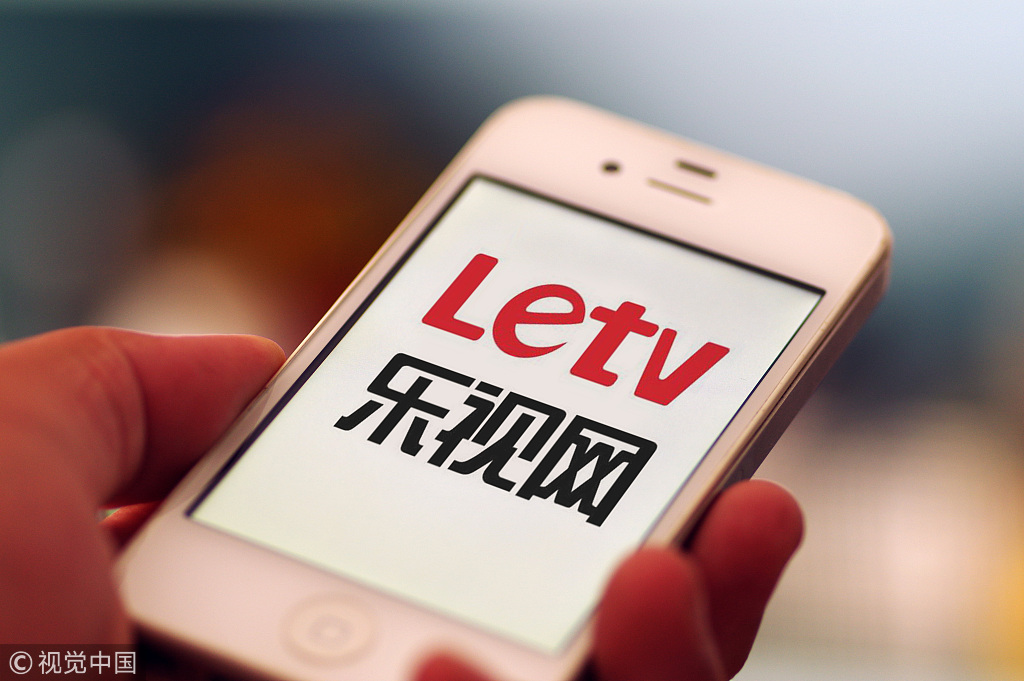 The stock prices of Leshi opened at 4.03 yuan per share on Wednesday and climbed 10 percent to hit 4.15 yuan per share, raising the company’s market value to 16.6 billion yuan ($2.43 billion).

Leshi announced that to protect the interests of investors the company's stock will be suspended due to "continuous abnormal fluctuations."

Over 12 trading days from Aug. 21 to Sept. 5, the company's stock climbed by the daily limit of ten percent for seven days, despite an overall market slowdown.

During Wednesday’s trading, business offices of five securities agencies, located in Guangzhou, Nanjing, Shenzhen and Shanghai, purchased Leshi stocks worth 34.24 million yuan, despite the company’s earnings warning in the second half of the year.