BUSINESS Like Alibaba, China's economy can adjust and adapt

Following Apple's sales problem in China, domestic e-commerce giant Alibaba on Wednesday gave investors a mixed report. Although revenue increased 41 percent year-on-year in the quarter ended December 31, 2018, the reading was the slowest since 2016. 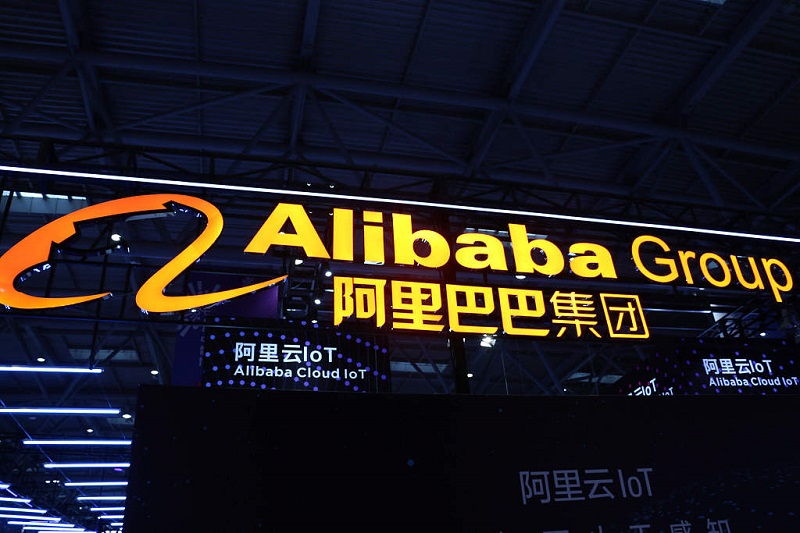 These results came amid rising concerns about the impact of trade tensions on the global economy.

The trade conflict is beginning to weigh on China's small and medium-sized enterprises (SMEs), prompting importers and exporters to shorten their settlement periods. Alibaba's Taobao encourages SMEs to expand on its platform, as the e-commerce giant is feeling the pain, and it has taken necessary countermeasures to minimize losses.

"If the cost of purchasing US products becomes too high due to the increased tariffs, Alibaba will take its money elsewhere," Cai Chongxin, vice chairman of Alibaba, was quoted as saying in August 2018.

Meanwhile, Alibaba has stepped up the pace of its expansion in Southeast Asia and South Asia. It seems the company is prepared for a protracted trade conflict, with a long-term plan to make timely adjustments to its global distribution and operating strategies. This adjustment has been accompanied by internal evolution.

Alibaba's business model has sparked discussion. Some observers believe e-commerce still has huge scope for development in China because the country's vast hinterland has shown great enthusiasm for joining the digital economy. Others, though, believe that the golden era of e-commerce is coming to an end.

In the infancy of e-commerce, rising sales probably reflected a shift from physical stores to online shopping. But as China's e-commerce sector enters a stage of more moderate growth, platforms' revenue will depend more on consumers' real purchasing power.

If the e-commerce model cannot create enough jobs or generate economic growth, household incomes will decline, leading to a vicious spiral for the e-commerce industry and the real economy.

This is a topic worthy of discussion. Alibaba's latest financial report suggests the company has begun to diversify its business model. It is a testing time of uncertainty and change, and nobody can be sure of the outcome.

Wide-ranging reforms have been carried out in Alibaba. Although revenue grew at its slowest pace in three years, a rise of 41 percent is still impressive amid a complex economic environment.

Alibaba to some extent mirrors the Chinese economy in 2018, as it evolved amid external trade tensions and internal pressure.

The Chinese economy is experiencing the hardest time since the financial crisis in 2008, but it has achieved overall stability with steady progress.

Regardless of the outcome of the trade talks between Chinese and US officials in Washington, the Chinese economy is capable of adapting to all kinds of changes and scenarios.